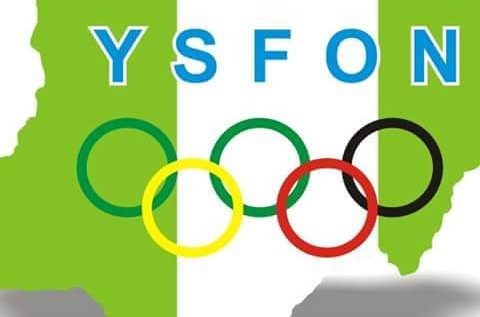 Youth Sports Federation of Nigeria (YSFON) has pledged to rejuvenate the hitherto moribund Nigerian grassroots football with the appointments of genuine stakeholders.

This was disclosed by Kehinde Adeyemi, the Secretary of the Ogun State Chapter of YSFON, while reacting to the appointment of Mr. Tajudeen Ajide, the chairman of Surulere Local Government in Lagos as the grand patron of the YSFON in the South West zone of Nigeria.

Adeyemi, a football Psychologist and an ex-international, Taju Disu who is also the Chairman of Lagos Chapter of YSFON have both expressed optimism that the organisation would revive grassroots youth football which is critically sick in Nigeria.

Adeyemi, an English Football Association trained football Psychologist said, “With Waheed Lawal in Ogun State YSFON, Tajudeen Disu in Lagos State and Hon. Tajudeen Ajide as the grand patron of YSFON in the South West Zone, all these are ex-football players, who know and have what it takes to run grassroots football having all played at the grassroots when they were young.”