WHAT HAPPENED? The Nigeria international propelled Bordeaux to victory over hosts Laval in Monday’s French second-tier encounter. Maja shot his team ahead at Stade Francis le Basser in the fifth minute courtesy of Danylo Ignatenko’s assist. The hosts levelled matters through Julien Maggiott before the visitors sealed victory thanks to Alberth Elis’ 69th-minute effort.

THE BIGGER PICTURE: Despite his rich scoring form, Maja was not called up for Nigeria’s squad that lost 2-1 to Algeria in Oran. The striker has not featured for the three-time African champions since the West Africans’ 2-2 draw against Ukraine on September 10, 2019. Nevertheless, he could be recalled by Jose Peseiro for this month’s friendly against Portugal in Lisbon.

AND WHAT’S MORE? The Girondins currently lead the Ligue 2 log on goal difference ahead of second-placed Amiens. David Guion’s men have won six of their 10 matches in the French second tier so far. If they sustain this tempo, a place in Ligue 1 is assured next season.

THE STORY IN TWO PHOTOS 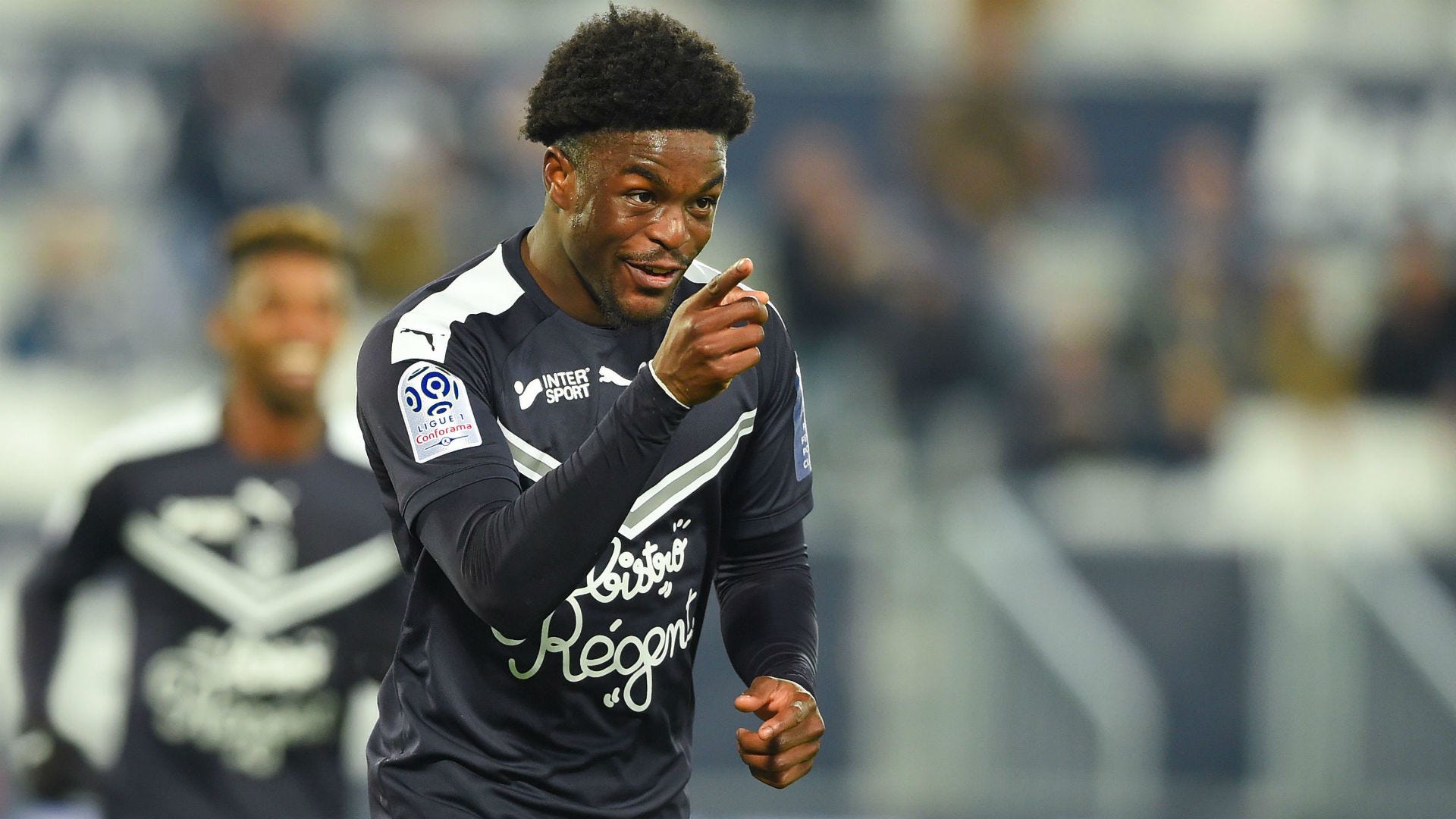 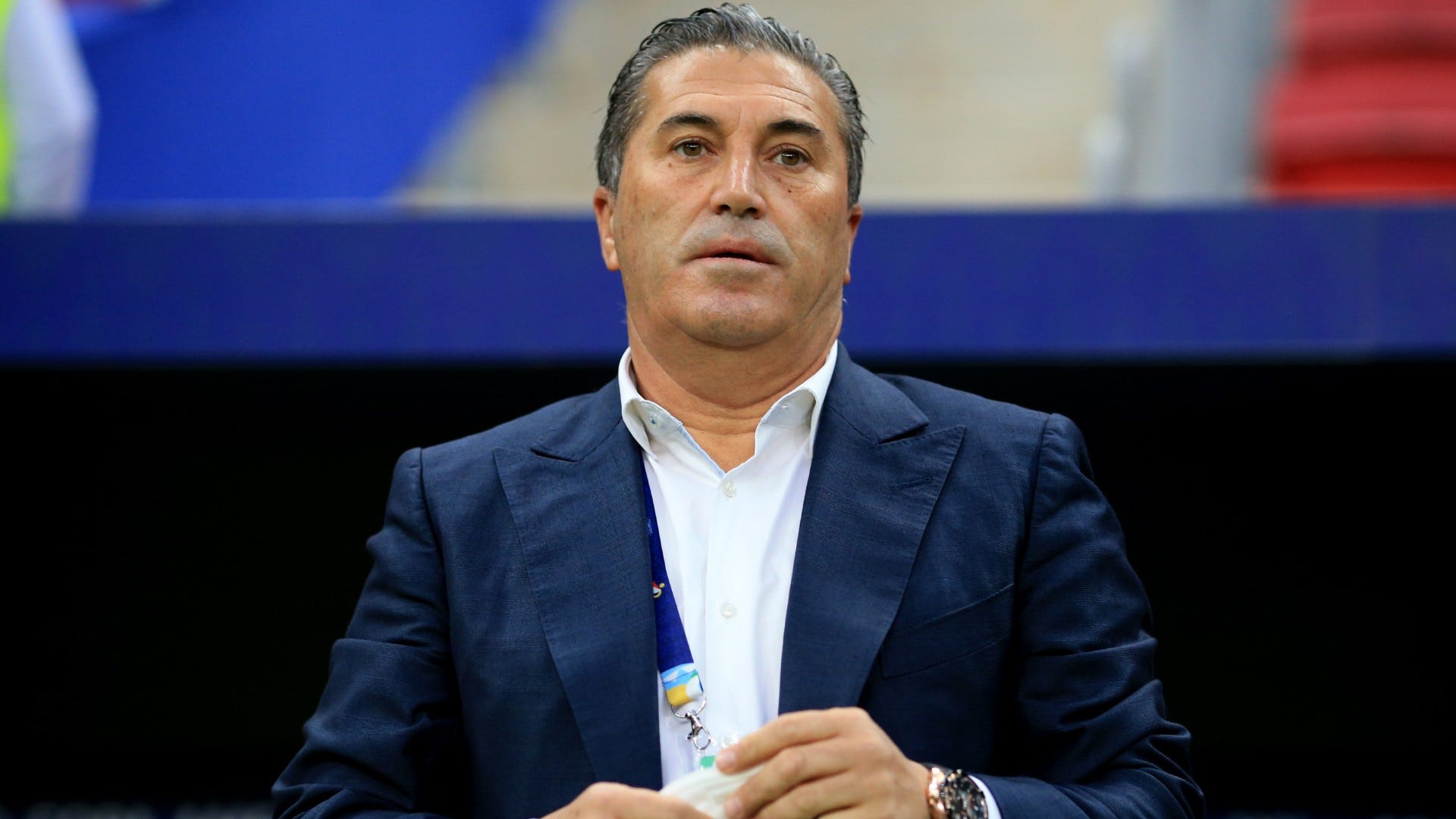