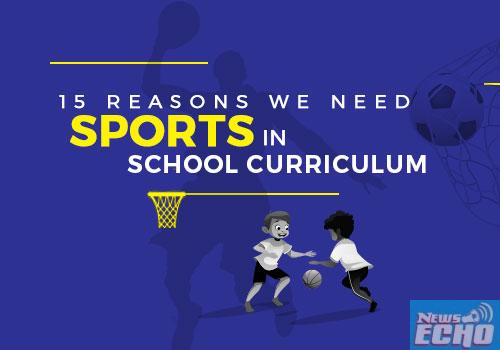 Teachers have been reminded of the importance of adhering to the teaching curriculum that made provision for sporting activities in the basic Education School System.
The Director, Education Services, IMSUBEB, Mrs. Celine Ekejiuba stated this during the annual inter house sports competition of the Development primary school 11, City school Owerri, Imo state.

Ekejiuba who represented the IMSUBEB chairman, Lady Ada Okwuonu expressed delight over the performance and the display of talents by the pupils of the school and urged the teachers to put efforts in sports activities so as to train the children who will represent the state and the nation in sporting events at any level.
She stated that it’s important to discover the talents of the children at the early stage so they don’t miss out in the nearest future.

She noted that sports keeps the body and soul together, disclosing that the activities might be tasking but sports makes children to be strong and healthy.
The Education Secretary, Owerri Municipal LGA, Lady Chika Anyanwu while speaking to the press, noted that the education system without sports is incomplete and urged the state government to support the schools by providing the necessary sporting activities in the schools in order to make sporting events and games interesting for the pupils.

She also appealed to the government to pay more attention to the welfare of the teachers who will in turn train the children to greater heights.
She also encouraged the Teachers not to relent in discharging their responsibilities as she is optimistic that the future portends good for those who are deligent in service.

The visibly elated head teacher of the school, Lady Lizzy Njoku who couldn’t hide her feeling on the great performance of the pupils thanked God for the successful hosting of the annual inter house sports.
She told newsmen that the school has recorded great academic success since she took over as the head, stating also that the population of the school has also improved. She commended the teachers, parents and the pupils for their support and effort in making the event a memorable one.

One of the winners in the competition, Master Ugonna Okoronkwo who expressed delight over the prizes he won taking part in 100, 200 meters and relay races respectively said his dream is to become successful in sports as he grows up and prayed God to bless the school management for granting them the opportunity to showcase their talents.
The assistant head teacher and the head of Green House that took the overall first position, Lady Mrs Justina Ikpeawuto said she is impressed by the turnout of the pupils and parents as never expected due to the fact that the school vacated before the event. She thanked the pupils for making them proud in the competition and prayed God to sustain their efforts.