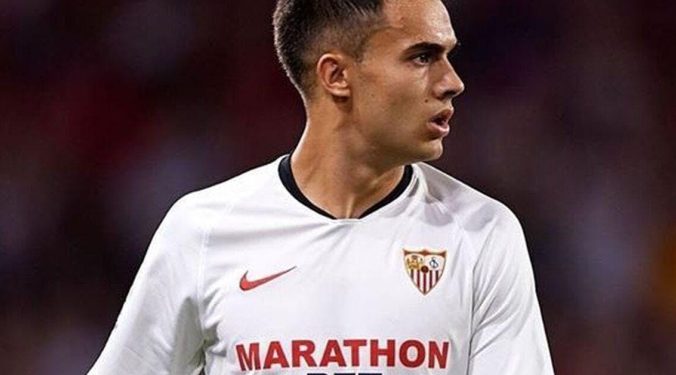 Manchester United have hit a bump in their pursuit for Sergio Reguilon, with Real Madrid insisting on a £27million buy-back clause, according to El Partidazo de COPE.

Reguilon made his debut for Spain last weekend, after impressing on loan at Sevilla last season.

Yet despite his good form, the 23-year-old is not in Madrid manager Zinedine Zidane’s first-team plans.

Ole Gunnar Solskjaer is keen on a £27m move, but the United board don’t want to include a buy-back clause.
The Premier League club feels such clause could come back to haunt them in the future.

Serie A side, Napoli, are also keeping an eye on Reguilon’s situation, but United are the front-runners despite the current stand-off.