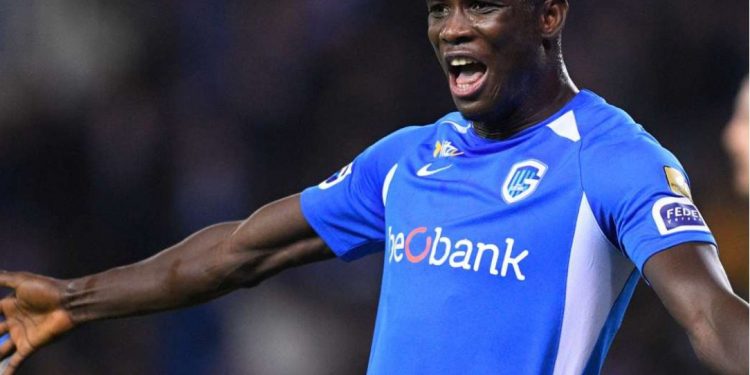 Napoli striker Victor Osimhen has been ruled out of the Super Eagles’ friendly games against Algeria and Tunisia on October 9 and 13 respectively, in Austria following COVID-19 restrictions put in place by his Italian club.

The Nigeria Football Federation announced this on Sunday via its Twitter handle.

In replacement of the 21-year-old Osimhen, NFF said Paul Onuachu has been invited.

“@victorosimhen9 has been excused from @NGSuperEagles’ games against Algeria and Tunisia. His replacement is Paul Onuachu. #Team9jaStrong #SoarSuperEagles,” it tweeted.

According to reports, Napoli announced tye club had carried out covid-19 tests, with only Macedonian midfielder ElifElmas testing positive.

However, ASL local health authority decided it was unsafe for the Napoli squad to travel and has banned the team from travelling outside the region to Turin for their Serie A clash at the Allianz Stadium yesterday.
Napoli later announced that their players and staff were in isolation and would not travel for their international fixtures.

I am more than just a DJ, call me Cuppy, DJ Cuppy tells fans