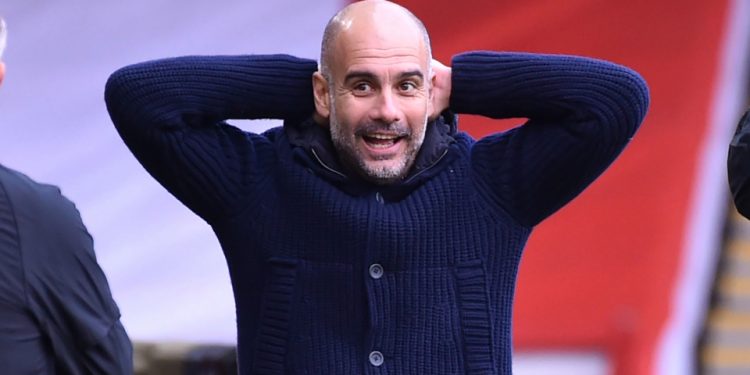 Pep Guardiola is reportedly more likely than not to extend his stay with Manchester City beyond the end of the season.

The Spaniard’s current contract expires in the summer and no extension has yet to be agreed with speculation continuing to surround his future. 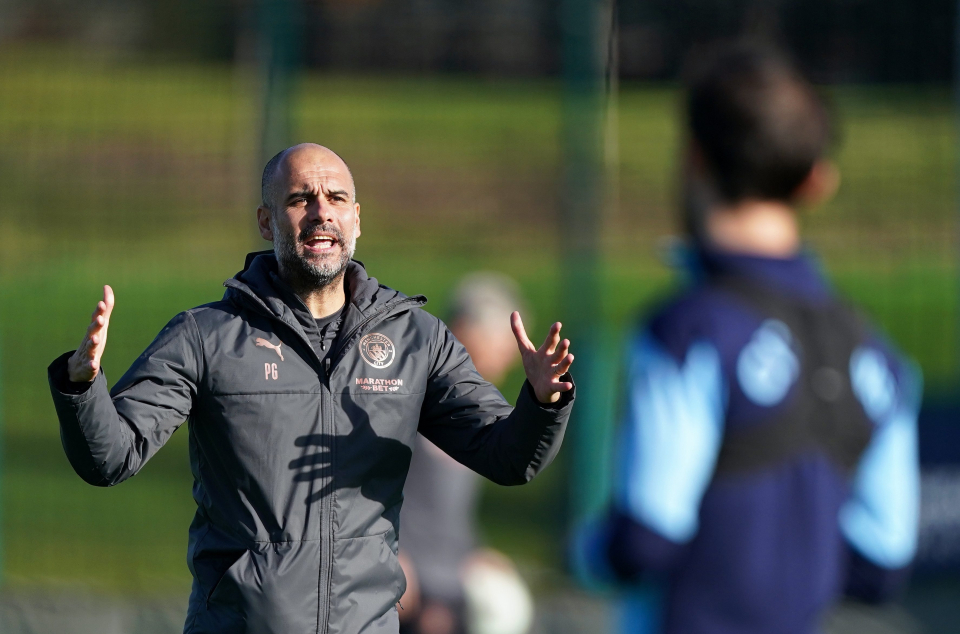 Guardiola has won two Premier League titles, three League Cups and the FA Cup during his tenure at the Etihad but the Champions League has been the one trophy to elude him.

City lost their league crown to Liverpool last season and sit tenth after a relatively slow start to the 2020/21 campaign.

The 49-year-old’s £20million-a-year contract is up in the summer but there is increasing hope that he won’t walk away.

The Telegraph claim that sources close to Guardiola say he will agree a new deal with the club.

He was asked about his future in September and insisted he would like to stay – with the decision thought to be down to him.

Guardiola told reporters: “I would love to stay longer here.

“I am going to see if I deserve it this season in terms of how the club goes forward and improves.”