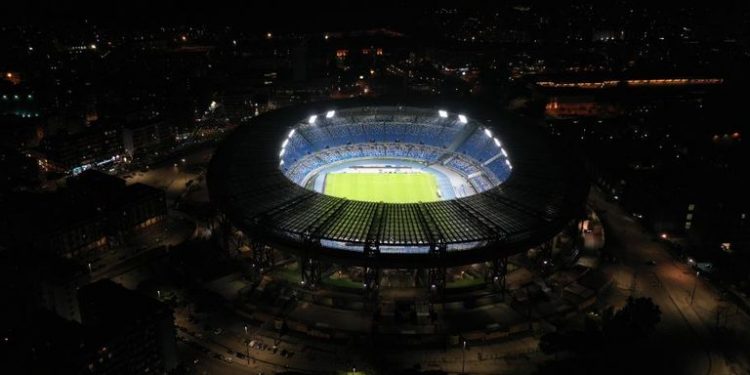 Mayor of Naples Luigi de Magistris said the Stadio Diego Armando Maradona will be official in time for Napoli’s next home game.
Napoli have two away games on the bounce and return to Campania for the Europa League match against Real Sociedad on December 10.

The mayor also confirmed the museum ‘will be organised by the club’, before revealing the process for the new stadium name.

“I have read the alternative proposals but in the end the name will be the Stadio Diego Armando Maradona,” De Magistris told Il Messaggero.

“The procedure will be as quick as possible. Today, there was already a meeting of the commission, on Friday I called the Municipality, and we will conclude the process.

“Then, there’s a passage with the prefect that we have already activated. I have reason to believe that the name can be made official from the next match at Napoli.”