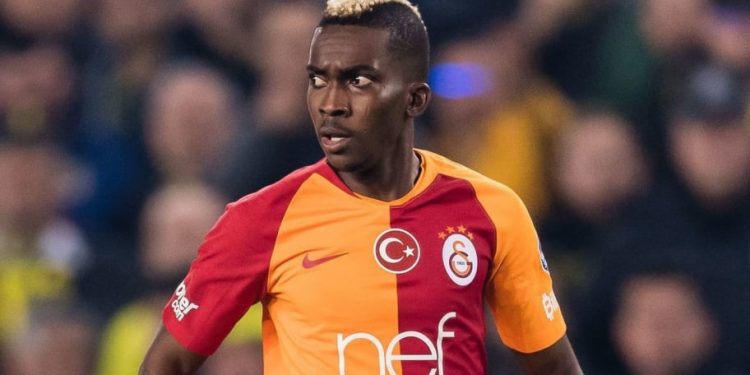 Monaco manager Niko Kovac has disclosed that the club will decide the future of Nigeria international Henry Onyekuru in two weeks time.
The former Everton player is down the pecking order at Monaco, having featured just four times this season, with his last appearance back in September 2020.
The 23-year-old is no longer considered an integral part of The Monégasques and the club is willing to listen to offers for the forward.

Kovac, while speaking during a press conference ahead of the club’s Ligue 1 clash against Angers, disclosed that Onyekuru would return to France on Sunday (yesterday) and have his future sorted out.

He said, “Henry Onyekuru will return from Nigeria tomorrow (yesterday). We will decide on his future within two weeks. As far as Grandsir & Benasser are concerned, they are free to leave the club. They should try to find a new club.”

According to reports from France, Onyekuru could be heading back to Turkey and will be linking up with Galatasaray, who wanted the 23-year-old on loan with an option to buy permanently at the end of the season.

Onyekuru helped the Turkish giants to a league and cup double in his first stint at the club in the 2018/19 season, scoring 16 goals with six assists.

Christian Chukwu alive, embarrassed by news of his death