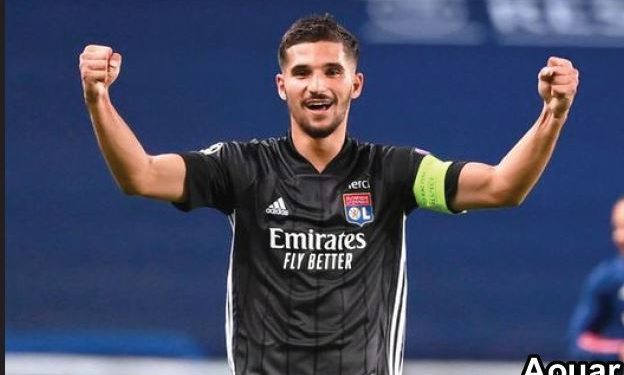 Lyon midfielder Houssem Aouar is interested in joining Arsenal this summer, with Gunners boss Mikel Arteta moving the French star to the top of his wish list this summer.

Finding a new midfielder has been one of Arteta’s top priorities. Despite bringing Dani Ceballos back on loan from Real Madrid, the desire has always been to find at least one more new face, with Atlético Madrid’s all-action Thomas Partey often named as the most likely arrival.

However, according to Fabrizio Romano, it is Aouar who is Arsenal’s primary focus, but Lyon’s £55m price tag has made striking a deal more than a little awkward as the Gunners aren’t exactly blessed with a hefty transfer budget this summer. The reason talks over Partey have stalled is Arsenal are reluctant to pay his £45m release clause.