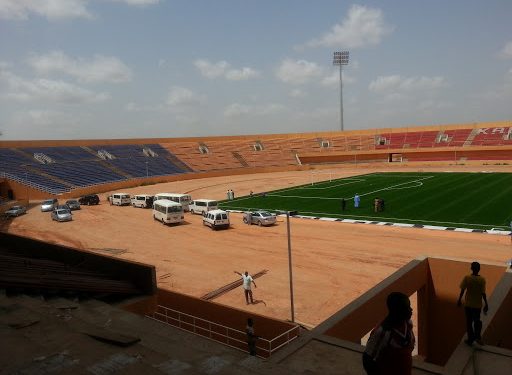 Katsina State Government said it had spent a total of N175.5 million on the rehabilitation of two stadiums in the state.

The state Commissioner for Sports and Social Development, Sani Danlami, disclosed this while listing the achievements of the ministry in Katsina.

Danladi said that N111.3 million was spent on rehabilitation and upgrading of Malumfashi Township Stadium, while N64.2 million was used for the completion of abandoned Township Sports Complex in Katsina.

“This is aimed at developing sporting activities among youths in the state,” the commissioner said.

He said N9.25 million was spent on the evacuation and rehabilitation of lunatics from the streets, while N1.57 million was used for the repatriation of IDPs within and outside the state.