Ikpeba: Women’s football in Nigeria should move to next level 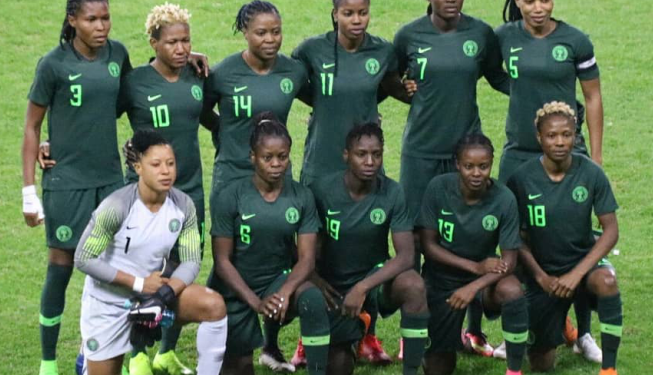 Ikpeba appreciated the dominance of the Super Falcons in Africa by winning nine of the 11 Africa Women Cup of Nations.

However, their supremacy on the continent has not been replicated on the global stage, with a solitary quarter-final placement in 1999, their best outing at the FIFA Women’s World Cup.

The 1997 African Footballer of the Year believes Women football has ‘come of age’ in the country and, as such, needs to get to the ‘next level,’ where it can compete favorably and win laurels at the global stage.

“I think Women’s football (in Nigeria) has come of age, it needs to get to the next level, especially back home.” the former Monaco striker said. “We are all looking forward to the day when the (Super) Falcons will get to the finals of the Olympics, the finals of the World Cup.

“But so far, they’ve done well. I think we should be proud of women football so far. But we still need to develop our female football back home.

“Should we shy away from that? I think that is where we have to get it right because our girls are really passionate about female football.