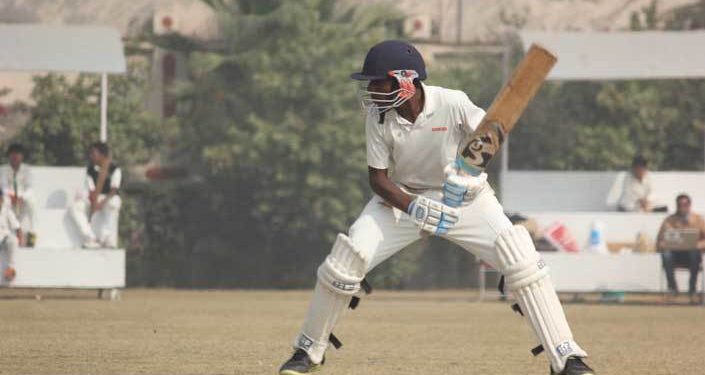 It has been a wining spree for the Government Secondary School Owerri as it clinched the 1st position for the National Cricket Federation South East Zonal U 17 cricket competition boys category held at Ebonyi state.

The school won a trophy as a prize for their excellent performance. In the same vein, the school also took the 1st position in a quiz competition organised by an NGO, Walk with Us Cancer Foundation WAWUC to mark the world cancer day celebration.

It was an annual state wide quiz competition with participatory schools drawn across the 3 political zones in Imo state. The students were tested on English language, Mathematics, science and cancer related questions.

About eight schools participated in the competition with Government College winning a cash price, laptops school bags and other consolation prizes.
Speaking with newsmen, a board member of the NGO, Dr. Okechukwu Duru stated that the competition was a way of inspiring the students and also educate them on the need to reduce cancer scourge.

He disclosed that cancer is not a death sentence but early diagnosis with treatment can save lives. He said that screening is the most effective cost effective way of cancer prevention.

One of the participants, a student of Government Secondary School Owerri, Okeahialam Destiny expressed delight over the conduct of the competition and thanked the organisers for their effort, he stated that coming 1st in the quiz competition was an encouragement for them to be focused in their studies. He also advised other students to be diligent and work hard in order to achieve excellence in their academics.

The principal of the winning school, Rev. Jamike Eke who could not hide his excitement thanked God for the success the school recorded in the beginning of the year and prayed God to sustain the effort of the school. Madonna science Secondary school and Crest Foundation secondary school also took the 2nd and 3rd positions respectively.

Fish out sponsors of insecurity, deal with them – Uzodimma charges security operatives

Fish out sponsors of insecurity, deal with them – Uzodimma charges security operatives