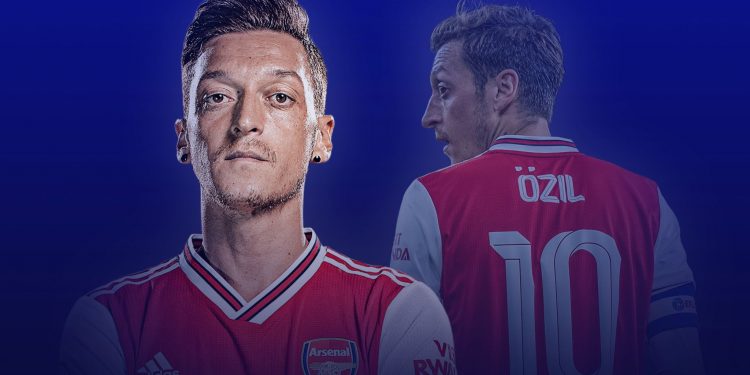 Fenerbahce are monitoring Mesut Ozil’s situation at Arsenal.
Frozen out of both the Premier League and Europa League squads by Arsenal manager Mikel Arteta, Ozil won’t play any first-team football until January – at the earliest.
A move to the USA with DC United has been floated for the former Germany international.
However, it’s understood Ozil would prefer to remain in Europe, and with his contract inside the final 12 months, he would be willing to negotiate an affordable agreement with long time suitors Fenerbahce.
For their part, Arsenal would be willing to grant Ozil a free transfer in January if Fener can settle personal terms.

Garcia plans to resist Guardiola's efforts to 'seduce' him