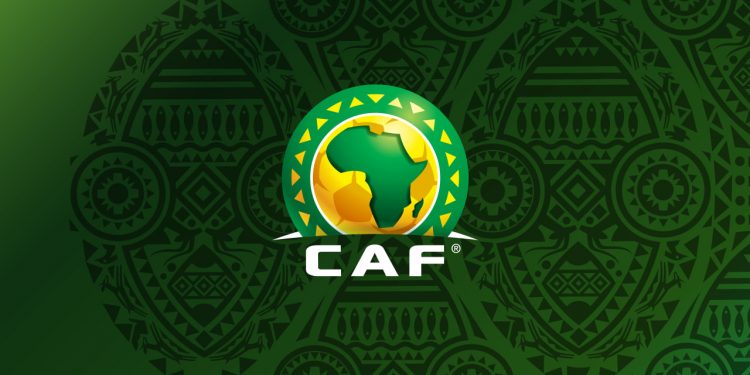 In the draws on Friday, Enyimba – who dropped from the Champions League – would face either Rivers United or South African side, Bloemfontein Celtic, in the final preliminary stage of the Confederation Cup.

The Rivers, Celtic tie is yet to be decided with CAF postponing the second leg after the Nigerians won the first leg 2-0 away from home.
The return leg was called off by CAF after the Nigeria Football Federation wrote to them on Monday, asking that the game be postponed and possibly relocated to a neighbouring country following COVID-19 regulations.

The NFF said the request followed the refusal of the Nigeria Centre for Disease Control to step down on some of the COVID-19 protocols for the South African contingent.
Reacting ahead of the potential clash between the two Nigerian clubs, some of the fans said it was a ploy by CAF to eliminate one of the teams.
“They are apparently trying to eliminate as many Nigerian clubs as much as they can,” Adeyinka Adegbayibi tweeted.

Olalekan Owolabi also said, “Two NPFL teams meeting in the final Confederation Cup qualification game is a bit unfair for Nigeria.”
“CAF what is your problem with Nigeria. Why will two Nigeria teams Enyimba and Rivers United meet. This is bad,” Gomba Hamilton also said.

“African football and planning. What’s the rush, has it always been like this? Two teams from the same federation meeting this early in a continental competition. A draw was made but what are the odds? Three teams from Tunisia and they did just enough to avoid themselves,” Samuel Abayomi added.
While CAF is yet to decide on the date for the second leg of the Rivers versus Celtic clash, the first leg of the second preliminary round will be played February 14, with the second leg billed for February 21.

Imo guber: can the Supreme Court redeem itself?

Imo guber: can the Supreme Court redeem itself?