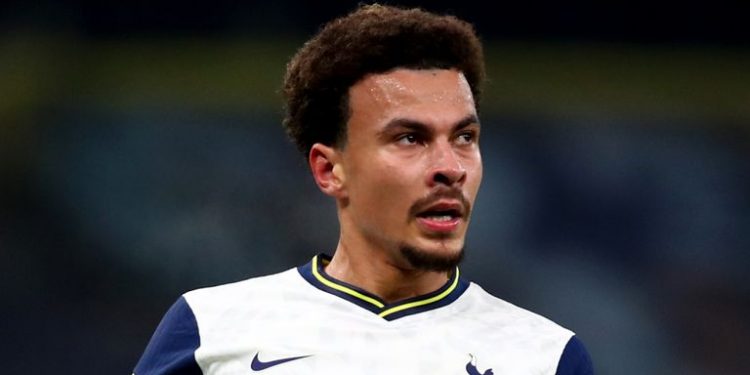 Everton are preparing a January bid for Tottenham outcast Dele Alli.
The Mirror reported that Carlo Ancelotti is ready to make a move next month for either of unsettled Spurs stars Alli and Harry Winks.

Everton manager Carlo Ancelotti is an admirer of both England players, whose futures under Jose Mourinho have become uncertain.

Dele has often been frozen out of Tottenham ‘s Premier League squads, while sparingly-used Winks is anxious to know whether he features long term.

Now Everton are ready to see if they can bring one of the 24-year-olds to Merseyside on loan once the January transfer window opens.

Dele and Winks are worried that a lack of first team action could harm their prospects of playing for England in next summer’s European Championship finals.

Amos Agwamba: A man of many parts who gave all to society