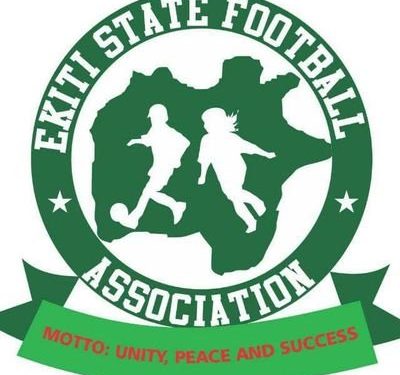 Ekiti State Football Association has scored another major point in its unflinching quests to develop football in the state, as it launches its official football portal, Sunday, November, 1st, 2020.

The official website domain which is www.ekitifootball.org, is expected to be a channel for the public to get relevant information including news releases, competition schedules and related news from the State FA.

Speaking with journalists on the epochal event, the Chairman of the Ekiti State Football Association, Bayo Olanlege, explained that the website is one of the several projects of the state FA, aimed at developing football in the state.

He enthused that it would also provide better exposure to activities at the grassroots, especially from the football councils in each local government area.

Olanlege stressed that the website will, among other things, help the association with improved visibility on the domestic and international front as well as open up new vitsa for the marketing and promotion of football activities in the State.

He added that this development would further improve the credibility, efficiency, and coverage of the association’s activities.