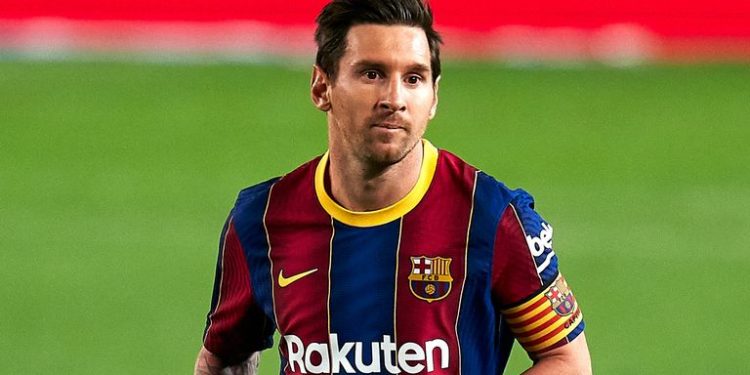 Barcelona presidential candidate, Joan Laporta, is urging Lionel Messi not to rush any transfer decision.
Off contract in June, it’s been suggested Messi could force a departure next month with Manchester City willing to pay £50m to bring him to England.

“Leo loves Barça. He knows how important he is to the club. It is sometimes said that it costs a lot of money. But what does this generate?

“What if Messi doesn’t continue? We will find other ways. Barça has a history and is a benchmark in the world of football. I want to work so that we are the reference, like when I was president. And also to once again have an economically solvent club, committed to society and sending a message to the world through its jersey.

“Leo would help us a lot. And if we don’t convince him, the club will continue. Of course, after acknowledging everything he has done for Barca.”