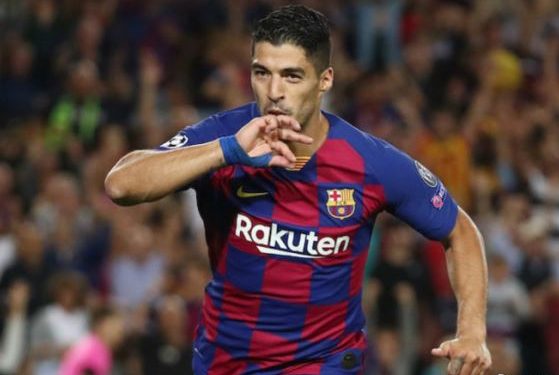 Luis Suarez has reached an agreement with Barcelona to leave the club this summer, but the Uruguayan is on the verge of completing a switch to Atletico Madrid.

The former Liverpool forward departs one year before the expiry of his contract and is renouncing part of the salary that was still due to him.

This is according to RAC1, who are reporting that Luis Suarez is now a free agent and studying the offers he has on the table.

His departure should be made official before long.

The Juventus option has faded away but the Uruguayan could even stay in La Liga Santander as Atletico Madrid are on the verge of completing a two-year deal, with Diego Simeone determined to secure his long term target.

Alvaro Morata is close to leaving the club for Juventus on a season long loan deal worth €10m. In the immediate future, Ronaldo Koeman didn’t want Suarez in this 2020/21 squad and now Barcelona will save part of the striker’s wages, although they won’t be able to bring in a transfer fee.