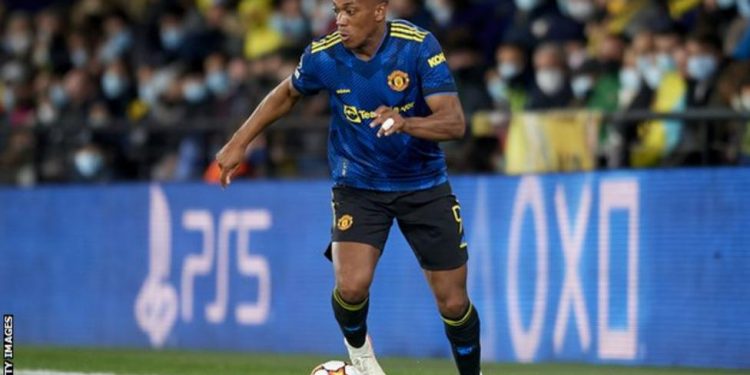 France striker Anthony Martial has rejected interim Manchester United boss Ralf Rangnick’s claim that he refused to be in the squad to play Aston Villa.

United let a two-goal lead slip as they drew 2-2 in the Premier League game at Villa Park on Saturday.

Martial has already told Rangnick he wants to leave United this month and Sevilla are keen to sign him.

“I will never refuse to play a match for Man Utd,” said the 26-year-old forward in a social media post.

Sevilla have been unable to match Martial’s wages or offer the loan fee United want in order to sign the forward.

Martial has not started a Premier League game since 2 October and has not featured at all since the 3-2 win against Arsenal on 2 December.

He has not been selected for recent squads.

However with injuries as well as Africa Nations Cup and Covid absentees meaning he only had six outfield substitutes for the game at Villa Park, Rangnick asked Martial if he wanted to be involved and claims the answer was negative.

“He didn’t want to be in the squad,” said Rangnick.

“He would have been in the squad normally but he didn’t want to and that was the reason why he didn’t travel with us yesterday (Friday).”

Martial has scored 56 goals in 173 Premier League appearances for United.

The club’s refusal to sanction his sale in summer 2018 was one of the triggers for a downturn in relations with Jose Mourinho that eventually led to the Portuguese’s departure from the club.

In January 2019, under Ole Gunnar Solskjaer, the forward signed a new contract that runs to 2024. 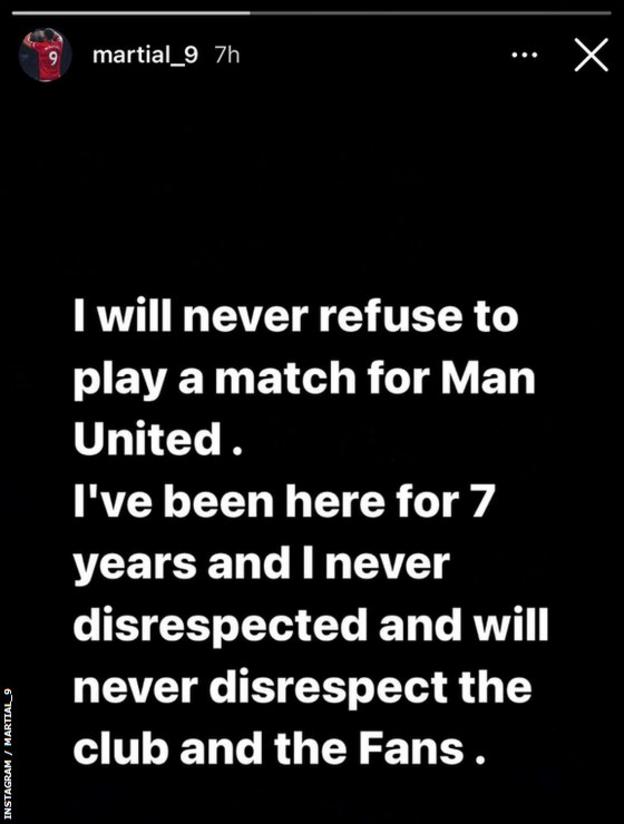 Jack Shore: The next British breakout UFC star in 2022?

Jack Shore: The next British breakout UFC star in 2022?

Woman, son, another kidnapped in Abia