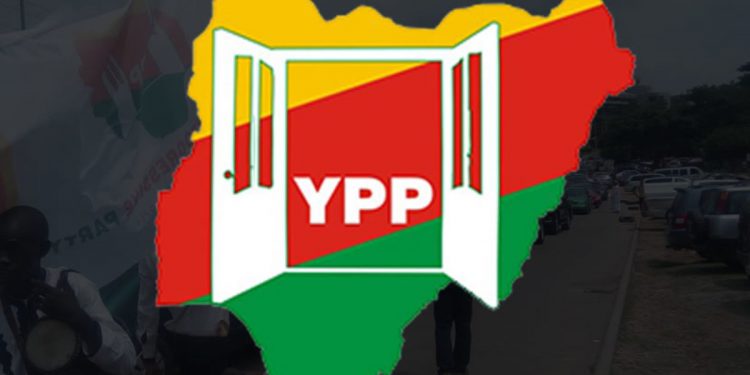 Young Progressive Party (YPP) has flayed the APC led federal government over bad governance which it said has resulted in increased rate of poverty, unemployment, economic crisis and insecurity in the country.
The party spoke through its national chairman, Comrade Bishop Amakiri, at its national convention, held in Abuja recently.
Amakiri stressed that the country needs urgent intervention aspects.

He said the party presented a protest letter to the joint leadership of the National Assembly highlighting its challenges, as well as proffering solutions, regretting that none of its recommendations was implemented except the amendment of electoral laws.
Amakiri advised youths to join YPP to forge a common front in pursuit of a better country, harping that the only way to achieve it is through the ballot.