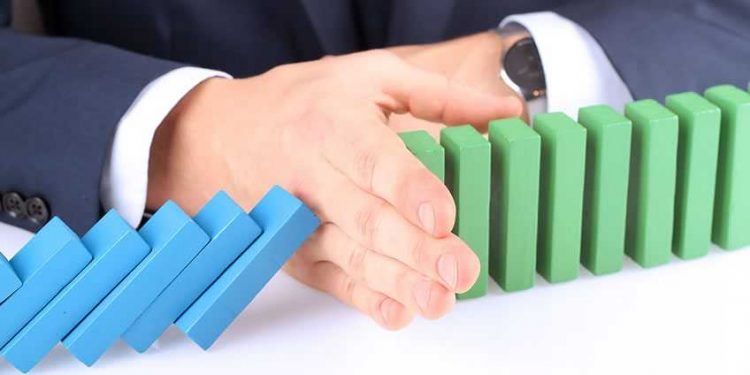 Rivers State Governor, Nyesom Wike has commiserated with his Benue counterpart over the massacre of Tiv farmers by herdsmen in the state.

Wike sent his condolence message when he received a delegation of Tiv people living in Rivers State led by Mr. Caleb Yashi to Government House, Port Harcourt.
The leadership of Ogbakor Ikwerre Cultural Organisation worldwide accompanied the delegation of the Tiv people.

Wike said people of both states also bear similar weight of the several shades of marginalisation meted against minority tribes in the country, which has continued to fuel the call for a restructuring of the country.

“I feel that what affects you also affects us. So, when that massacre took place in Tiv land, we believed that anybody in Tiv land that dies, an Ikwerre person will have to commiserate with that particular family.
“That was why we decided to go and see my colleague and friend, the governor. Whatever we did that time, we believed it was because of the strong tie we have together”, he stated.

Addressing the leadership of Ogbakor Ikwerre cultural Organisation Worldwide, Governor Wike urged them to continue to ensure that Ikwerre people work together always.

The governor said contract for the dualisation of the Eastern bypass has been awarded as part of the urban renewal programme and that it is for the people of Ogbunuabali Community to allow the work to extend to their road because of the overall benefit it will attract.
He noted that there is already a resistance from the community and the leadership of Ogbakor Ikwerre needs to talk to them to accept the development which he said is better than the rents they collect from the commercial stores.

Wike also informed that the nearby swamp will be sandfilled to provide a space for the people of Nkpogu community to have their social activities.

Leader of the TiV delegation, Mr. Caleb Yashi said the Ikwerre and the TiV people have shared common friendship for years, which started when Governor Wike was elected Deputy National President of the Association of Local Governments of Nigeria (ALGON) with a Benue man as the president then.

They also noted that besides the fact that Tiv people were allowed to display their dance during Ogbakor Ikwerre Day, Wike showed enormous love when he visited Governor Samuel Ortom to commiserate with him when herdsmen killed Benue farmers.