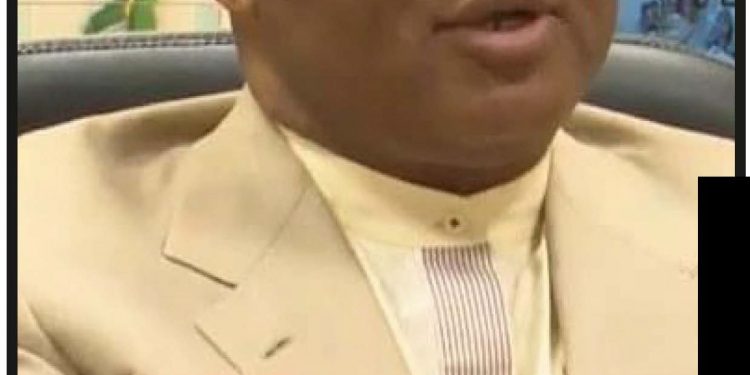 He made this statement in Umuahia while speaking to Journalists on some recent developments in Imo State. He posited that with the appointment, the age long marginalization of the community by past governments has ended.

Ekezie, who is the Chairman of Umuawuchi Committee of Good Frien ds, Umuahia, also observed that his community was grossly side-lined in the scheme of things in the past, in favour of other communities, but affirmed that Olemgbe’s appointment has broken the jinx.

The elder statesman also drummed support for the administration of Gov Hope Uzodinma, urging
Imo people to be patient with the Governor whom he said would reposition the state.

According to him, “our community, Omuawuc hi is endowed with eminently qualified persons for appointment, but we were being marginalized until the coming of Governor Uzodinma, who identified Hon Chike Olemgbe. With this development my com munity will continue to support the policies of the present government of Uzodinma”.

The retired civil servant however, canvassed for more development projects for his people.