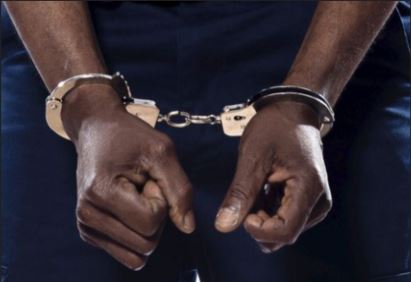 Two Nigerian men have been arrested in the southern island province of Thailand for suspected involvement in a so-called romance scam.

Pol Col Akanit Danpitaksat, the Patong police chief, identified the two Nigerians as Ugonna, 21, and Malachy, 19.
The arrests came after Patong police were asked by the Songkhla immigration police to track down suspects in a romance scam who posted profiles of good-looking men on Facebook to strike up conversations with women in search of foreign partners, deceiving them into believing they really existed and winning their trust. After a while, they exchanged names and addresses.

At this point, the scammers would tell the women they had some valuable items for them and they would send the items. They tricked the women into transferring money to them, Bangkok Post reports.

The police investigated and followed the two Nigerians, who were staying in Patong area. Security camera footage showed the two had frequently withdrawn money from ATM machines.

A subsequent check revealed that the two had overstayed their visas and might have been involved in the romance scam, leading to their arrests at a hotel in Patong area.

They were charged with overstaying their visas and suspected involvement in a romance scam.