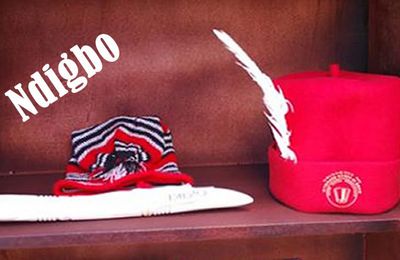 The coast for the much-awaited elections of Ohanaeze Ndigbo Executive is now getting clearer as the poll has been slated for January next year.

To this end, tension is now building up in Ohanaeze Ndigbo the apex umbrella of Igbo socio-cultural associations with contenders in subterranean consultations with various interest groups within and outside Igbo enclave.

The tension arose over speculations that the tenure of the incumbent John Nnia Nwodo may be extended over the exigencies in the country which they said included security, agitation of pro-Biafra groups and other challenges Ndigbo are currently facing as well as 2023 general elections.

There is also the contention of a group that called itself Ohanaeze Ndigbo General Assembly which the Corporate Affairs Commission (CAC) withdrew their certificate of registration some time ago but returned it recently raising concern about the trajectory of the apex Igbo body in the days ahead.

According to the source, “Other positions are alloted and basketted to other Igbo states in agreed order”
Reacting to the development, the incumbent Deputy National Publicity Secretary of Ohanaeze Ndigbo, Chuks Ibegbu, who is gunning for the Secretary General position, confirmed that the tenure of the present Executive of Ohanaeze would expire in January next year and election expected to hold.

In Rivers state Engr Isaac Wonwu, Chief Chromer Innocent, and the current Vice President of the group in the state Chief Igo Okparamma are contending the post of Deputy President General.
Chief Uche Okwukwu, the suspended Secretary General of the group is said to be eying the position too but there are insinuations that he may hold his own parallel election.