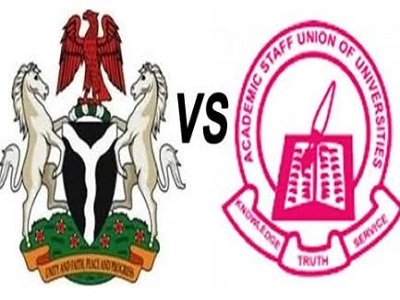 The Federal Government has said it will resume talks with the Academic Staff Union of Universities (ASUU) in the ongoing efforts to end the eight-month strike by the varsity lecturers on Friday.

The Ministry of Labour and Employment disclosed this Wednesday night to journalists, through the Spokesman, Mr Charles Akpan.

According to him, the meeting would hold at the minister’s conference hall and would address various pending issues, including the contentious payment platform preferred by the union.

Recall that ASUU had opposed the Integrated Personnel and Payroll Information System used in settling workers’ salaries by the FG and instead, developed the University Transparency and Accountability Solution which is currently undergoing test-run by the National Information Technology Development Agency.