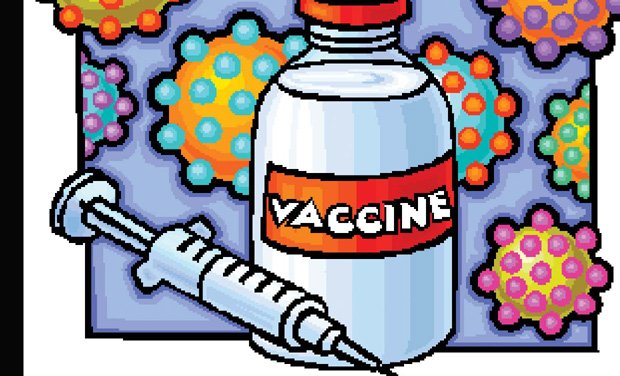 Enugu State government said it has commenced immediate mass vaccination for Yellow Fever in Ette and Umuopu communities in Igbo-Eze North Local Government Area of the state after confirmation of the outbreak of the disease in the areas.

The state government also stated that it has commenced the immediate fumigation of the affected communities against the mosquito vector with the appropriate chemicals as well as the “activation of the Enugu State Ministry of Health Emergency Operations Centre for Yellow Fever”.

In a statement issued yesterday by the State Commissioner for Health, Dr. Emmanuel Ikechukwu Obi, the state government disclosed that it has begun “Active Case Surveillance” to obtain necessary information on the epidemic for further decision making.

The Health Commissioner pointed out that the state government has embarked on risk communication in the affected communities, and has formally notified “the Federal Ministry of Health, Nigerian Centre for Disease Control (NCDC), National Primary Health Care Development Agency (NPHCDA), and the National Arbovirus and Vectors Research Centre for a sustained response since Yellow Fever has also been reported in other states in Nigeria”.

Disclosing that the measures were in compliance with the directives of Governor Ifeanyi Ugwuanyi of Enugu State and in line with laid down guidelines to combat such epidemic, Dr. Obi said: “We thank the Traditional Rulers, Religious Leaders, Presidents General of Town Unions, other stakeholders and the good people of Enugu State who have in so many ways contributed to this expedited response to the epidemic in Enugu State”.