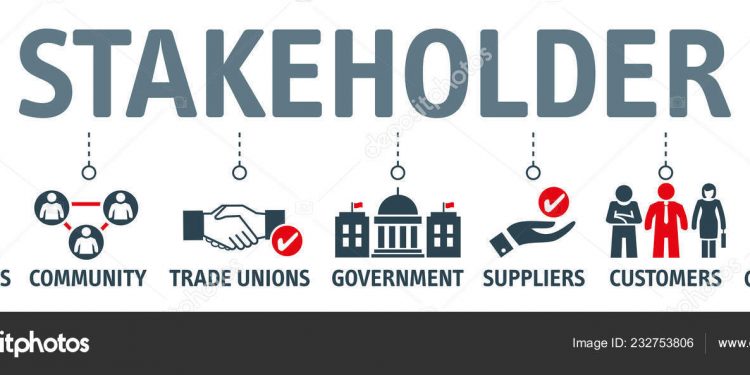 Stakeholders in the Niger Delta region have called for the amendment of the Nigerian Oil and Gas Industry Content Development (NOGIC) Act to accommodate a local benefit plan for host communities.
The call was made during the annual public lecture of the Federated Correspondents Chapel of the Nigeria Union of Journalists, NUJ, Bayelsa State council.

The event which had as theme: “Ten Years of the NOGIC Act: Achieving 70% Nigerian Content”
Chairman of the occasion, and retired federal permanent secretary, Ambassador Boladei Igali, lamented that host communities were still ignorant of the provisions of the act, adding that the local folks should be sensitized on its provisions.

Igali, who was represented by the Chairman of the Civil Liberties Organization, CLO, Chief Nengi James, while commending the Correspondents Chapel for organizing the lecture, called for the domestication of the act to accommodate local realities.

The guest lecturer and Director-General of the Yenagoa Chamber of Commerce, Industry, Mines and Agriculture, YECCIMA, Mr. Warmate Jones, said the Nigerian Content Development Management Board (NCDMB) was yet to achieve the projected 70 percent Nigerian content, pointing out that only 30 percent has been achieved so far.
He noted that the NCDMB has stated that it hopes to achieve the strategic roadmap in 2027, as well as create 300,000 jobs.

On the amendment of the NOGIC Act, he highlighted that Sections 7,10,13, and 15 need to be amended to include a local benefit plan, and proposed that a minimum of 40 percent of all in country services for purchases to be made from within the production areas of the oil industry.
In his remarks, the state Commissioner for Mineral Resources, Dr. Ibiere Jones, said the state government has been providing the enabling environment for the multinational oil companies to peacefully coexist within the host communities.
Earlier in his welcome address, the Acting Chairman of the Federated Correspondents Chapel, Mr. Chris Eze, said the lecture was to provoke discourse and commentaries and appraise the enforcement of the NOGIC Act 10 years after its enactment.

CSOs advocate for increase in Agric Budget to 5%