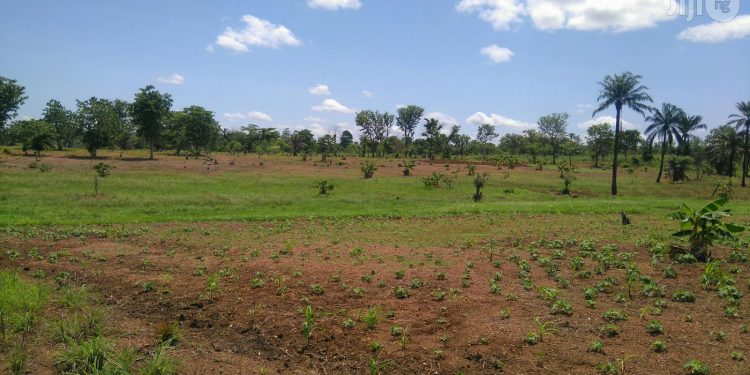 A human rghts group, “Civil Rights Realisation and Advancement Network” (CRRAN), has appealed to Governor Ifeanyi Ugwuanyi, of Enugu state, to refrain from arbitrary use of power to disposes citizens of of the state of their land.

The group in a letter to Governor Ugwuanyi, signed by its President Barrister Olu Omotayo, and made available to News Echo in Enugu, advised the governor to give “proper” notice to a land owner as well as pay adequate compensation if it wants to make public use of such property.

The group in the letter entitled: “Appeal for Justice: Re: Demolition and forceful take over and annexure of citizen Emmanuel Ozoko’s property to the New Kenyatta Market, Ugwuaji premises by agents of the state government,” warned against illegal deployment of earth-moving equipment to destroy, and forcefully take over a citizen’s property.

The letter read in part, “We write to you in respect of the above-mentioned matter on behalf of Mr. Emmanuel Ozoko, of late Ven. C.N. Ozoko’s Compound Umuchaigwo, Edem-Ani, Nsukka, Nsukka Local Government Area, Enugu.

“Mr. Ozoko said he used his hard-earned savings to buy 3, plots of land at Ngene Idide, in Ugwuaji, Enugu South Local Government Area, Enugu, from the representatives of Isiagu village, Ugwuaji, Enugu in 2009. The copy of the Registered Power of Attorney in respect of the property is attached to this letter.

“He further stated that surprisingly some agents of the state government moved with caterpillars and demolished the fenced property alongside other people’s properties in the area and immediately annexed it to be part of the New Kenyatta market under construction and fenced it, while the remaining part were carved out to some unknown persons.
When contacted, an aide to the governor, who did not want his name in print, said, “Please keep me out of it.”