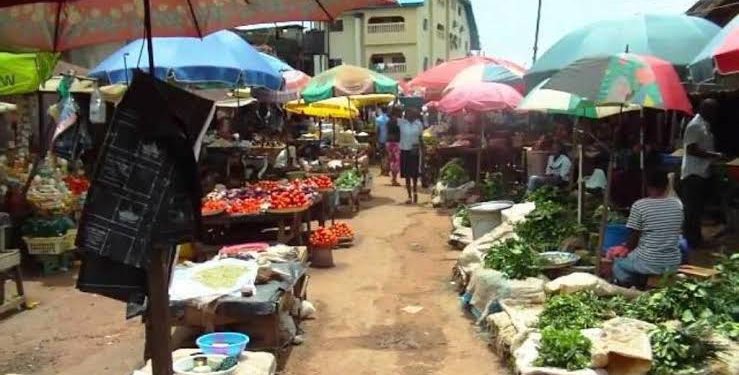 0
SHARES
97
VIEWS
Share on FacebookShare on TwitterShare on Linkedin

Imo State government has been told to adequately compensate traders of Ekeukwu Owerri Market whose shops were demolished by Rochas Okorocha’s administration in 2018.

The appeal was made by the former General Manager of Owerri Capital Development Authority, Barr Chima Anozie (Homebase), during an interview with journalists in Owerri, recently.
Anozie maintained that shop owners should be considered first if the market is
restored and modified.

He advised the government to modify the market by building motor park and other necessary facilities as were designed in the original masterplan of the market which he said was thwarted by the former Chairman of Owerri Municipal.

He noted that the short-lived administration of Emeka Ihedioha had set up a panel to look into the demolition of the market and commended Governor Hope Uzodimma for upholding the panel.
“No governor would disband the judicial panel. People think that Uzodimma has the power to disband all the panels set up by Emeka Ihedioha. It is constitutional. He has no power to do so. He should modify the market in line with the panel report. I’m in support of Ekeukwu Market restoration”, he submitted.