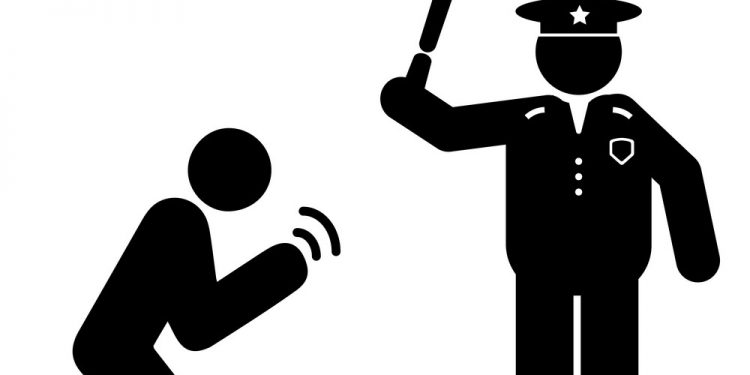 A widow, Mrs Chidimma Edozieuno, who a petitioner at the AnambraJudicial Panel of Inquiry (JPI) on police brutality sitting in Awka, the Anambra state capital, has called on the Nigeria Police to release the corpse of her husband late Johnson Edozieuno who died in their custody to her for burial.

Edozieuno said her husband who lived in Benin Republic visited Nigeria after she gave birth and was arrested in the early hours of Aug. 1, 2017 by policemen in mufti at the Ichida Street residence in Awka.
She said her property were also carted away to an unknown destination as the operatives did not disclose their base or where they were taking him to.

She said only thing they told her was that her husband was a kidnapper and that she would not see him again.

The widow said after search in the Police stations around Awka without success, information got to them that her husband was being tortured and detain at the disbanded Special Anti Robbery Squad (SARS), Awkuzu.

She said a legal process was commenced at the State High Court, Awka to secure her release and that in the process the legal department of SARS informed the court that the her husband had died.
According to her, that was how the matter was dismissed by the court.

She pleaded with the committee to prevail on the police to release the corpse of her husband, return her property and pay reasonable compensation to her and her family who were left behind by the man the deceased.

Hon. Justice Veronica Umeh, Chairman of the panel said it would investigate the claims in petition and come up with recommendations. A total of five of the 33 petitions were entertained on Thursday.

Africa Cup of Nations: At least eight killed in crush at Cameroon stadium