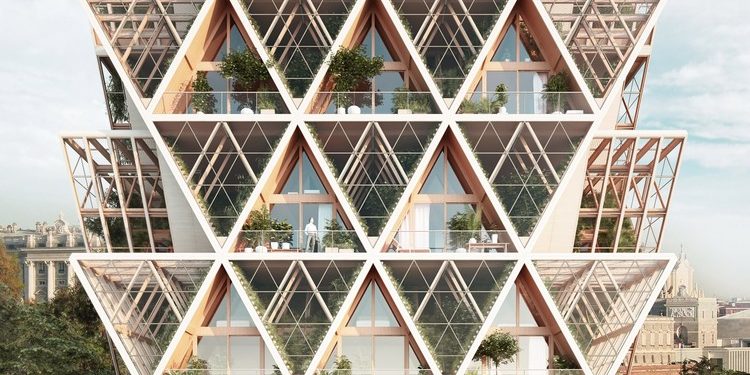 The Bayelsa State Government has urged the Niger Delta Power Holding Company (NDPHC) to build modular power stations to make for cost effective distribution of electricity in the state.

Governor Douye Diri made this statement in Yenagoa during a courtesy visit by a delegation of the company led by its Managing Director, Mr Chiedu Ugbo, to Government House, Yenagoa.

Represented by his Deputy, Senator Lawrence Ewhrudjakpo, the Governor maintained that when built, such stations will serve as clusters of power supply to major towns and rural communities in the state to boost socio-economic activities.

In a statement by the Senior Special Assistant on Media to the Deputy Governor, Mr Doubara Atasi, he further explained that the move would also help to reduce loss in transmission and power-line vandalism due to long distance of distribution.

Making reference to the power supply efforts of the Late Chief Melford Okilo’s Administration in the old Rivers State during the Second Republic, the Governor alluded that the country would have made appreciable progress in the energy sector, if power was not treated as the exclusive preserve of the Federal Government.

Governor Diri, who identified power as the pivot on which the wheel of his administration’s prosperity agenda revolves, however, expressed dissatisfaction with the current rate of power supply to the state.
While assuring the NDPHC of the state government’s preparedness to support its operations, he stressed the need for the company to observe the federal government’s local content policy by employing Bayelsans for maintenance and surveillance jobs.

Earlier, the Managing Director of the Niger Delta Power Holding Company, Mr Chiedu Ugbo, said his team was in the state for an on-the-spot assessment of the company’s power plant, which recently “had a minor incident.”
According to Mr Ugbo, the Company is working hard to commission the second phase of its 250 megawatt power plant domiciled in the Gbarain/Ubie power facility, which he assured would help to improve electricity supply in Yenagoa and its environs.

How Imo govt lied to Buhari