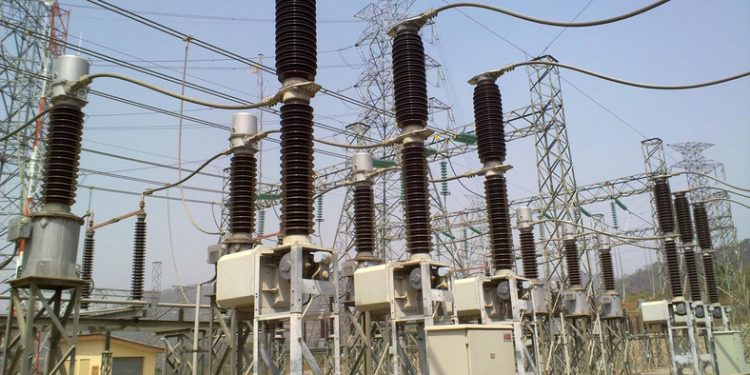 Company of Nigeria (TCN) made this known in a statement in Abuja recently. She said that the new generation surpassed the previous 5.459 Mega Watts (MW) recorded in October by 60.90MW.

Mbah said that the achievement of the new national peak was a result of continued collaboration among players and the gradual increase in capacity in the power sector.”

With the current capacity of 8,100MW, TCN seamlessly transmitted the new peak at a frequency of 50.11Hz. through the nation’s grid “As players in the power sector value chain continue to work together to improve the nation’s power supply,

TCN implores everyone to help protect power infrastructure nationwide. “And desist from bush burning or burning of trash beside transmission towers or under power line cables nationwide, she said

Why we are focused on agriculture,industrial revolution – CBN