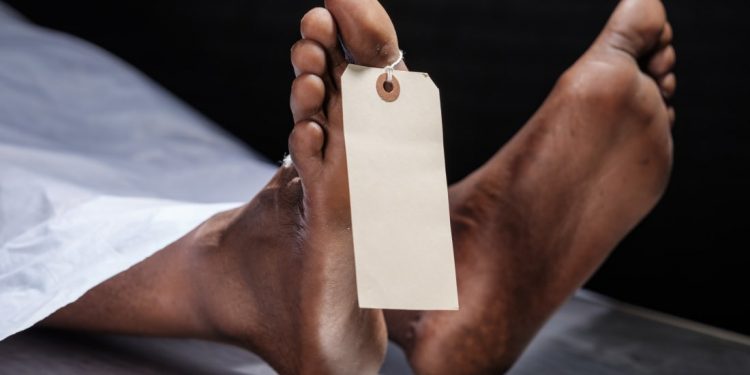 A woman, Mrs. Charity Ohalete Ugwuiro from Umuozoko Uzuakoli, Bende L.G.A., Abia State, has narrated how her son, Onyekachi Ohalete Ugwuiro, allegedly died in police cell in 2018 and his corpse yet to be released for burial.

In a petition submitted to the Abia State judicial panel on police brutality, Ugwuiro said Onyekachi was arrested while helping some officials of Nigerian Railways Corporation (NRC) to dispose some unwanted materials on the railway lines and was never seen again till the day the Uzuakoli Police Division claimed he committed suicide.

She expressed pain that despite the fact that her family obtained court affidavits on November 4, 2019 to enable her have Onyekachi’s remains for burial, his corpse was yet to be released.
The petitioner said police insisted that Onyekachi committed suicide while in detention, which she said, was a total lie and cover up.

She called for justice for his son, regretting that her life has been in pains and penury after her son’s disappearance.
The panel, headed by Justice Sunday Imo, promised to send a delegation of its members on visit to the Uzuakoli Police Division in continuation of the matter.

Looking back at Covid-19 invasion