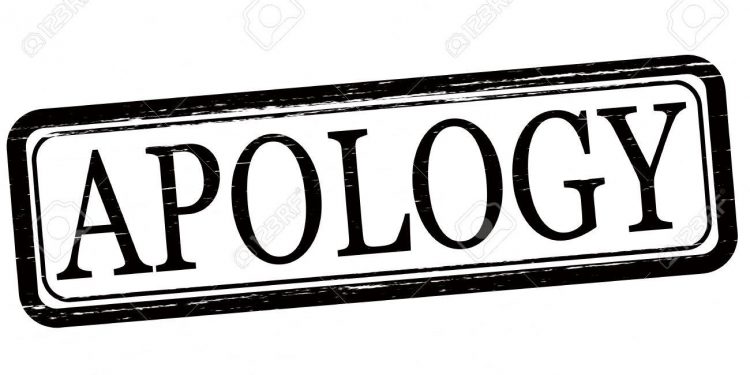 Oil and Solid Mineral Producing Area Landlords Association of Nigeria (OMPALAN) has lashed out at Governor Nyesom Wike of Rivers State, Nyesom Wike and the leader of the Indigenous People of Biafra (IPOB) mazi Nnamdi Kanu, for the killings in Obigbo during the EndSARS protest and asked for unreserved apology.

In a communiqué issued at the meeting held over the weekend at the residence of the National chairman of OMPALAN, Bishop Udo Azogu in Oguta Local Government Area of Imo State and attended by representatives of all the ethnic nationalities in the country including traditional rulers, the landlords said they lost both human and infrastructures during the protest.

The communiqué which was signed by the OMPALAN chairman and secretary, Dr. Simeon Chinagorom maintained that since Wike allegedly singled out the Igbo in the mayhem of the EndSARS protest which led to the massacre of so many Igbo in Obigbo, he should apologise to Ndigbo and families of the victims.

Azogu while reading the communiqué said the protest took place simultaneously in several parts of the country without governors in the concerned states blaming it on anybody.

He said “The protest started in Lagos and expanded to several other States, Sanwo – Olu , governor of Lagos State never blamed anybody, we want to commend him on how he protected the interest of Ndigbo during the EndSARS pandemic, it shows he is a true leader.”

He accused Kanu of triggering the upheaval in Obigbo, Azogu, noting that his unguided utterances motivated hoodlums to take advantage of the protest to cause havoc in Obigbo.

Besides his being requested to tender an apology, OMPALAN in their communique has also disowned Kanu and his Biafra agitation, insisting that unity among the tribes in the country is what is paramount now, adding that IPOB does not represent the interest of Igbo.