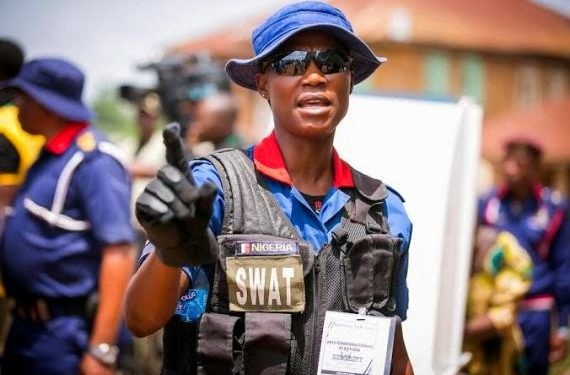 Minister of Police Affairs, Muhammad Dingyadi, has said that officers enlisted in the New Special Weapons and Tactics (SWAT) will not enjoy any special privilege in terms of remuneration.

He told newsmen that the operatives will be placed on the same salary structure as their colleagues in other police formations and units, stressing however that they will enjoy the new special salary being packaged for serving personnel by the Federal Government.

According to him, “They are going to earn the usual salary that is being earned by every police officer but you are aware that Mr President has already directed that a new salary structure be put out for police officers in this country to be commensurate with the duty they are performing.

He added, “So, it is going to be the same salary structure. The only difference is that every police officer is assigned to a different duty. The duty is different from the others but the salary is the same.”

The minister said that even though those selected are professional, they still needed more training in combating armed robbery and other related crimes in the society.

He gave the assurance that it will not be business as usual as the officers would have an orientation distinct from the disbanded SARS.