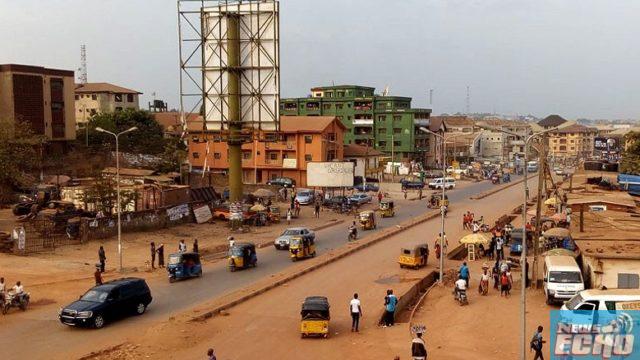 The Special Assistant to the Governor of Ebonyi state on transportation, Mr Uchenna Otu says there was no harassment on road users in the State. Otu who stated this while reacting to alleged harassment on road users by a team of taskforce working with him said the team was enforcing compliance in the State. He said his team would continue to enforce compliance on proper usage of roads in the State to ensure the safety of the people in accordance with the rule of law. “There was no harassment, and there would never be, but there would always be enforcement with compliance on road usage, and that does not amount to harassment.

“Enforcing compliance is our major task, but in doing this, we are conscious of the fact that we are doing it for the people, we ensure that the citizens come first in all we do, we teach and enforce”. He explained.

However, he noted that bikers and other commuters in the state have been notified to stay away from plying one-way traffic, and maintained that enforcement of compliance is not harassment. “We were on radio for two to three months, sensitizing the people, we have held meetings with the leadership of Okada, with keke, and we are constantly teaching them the dangers of rough driving”. He charged road users to be responsible in the usage of the road as well as learn to accommodate each other by virtue of how they drive.

Aficionado’s Side | Maina: A criminal VIP and the questions we should ask