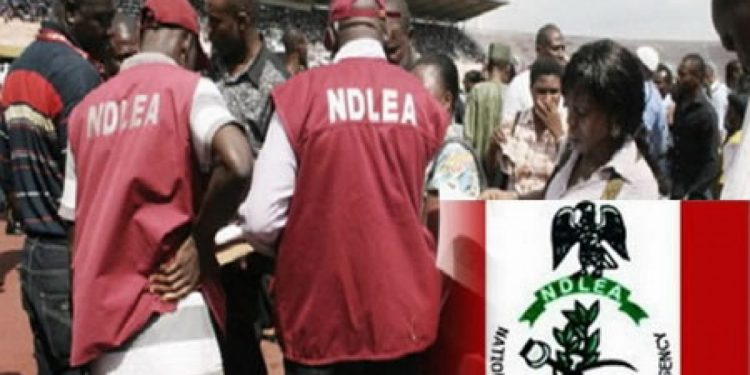 He said that the illicit drug dealers initiated this new tactic to avoid arrest and outsmart unsuspecting members of the public.

He, however, noted that the agency had discovered this new method saying “NDLEA, through all its mechanisms and personnel is determined to make the country a drug free zone.

“The agency has extended its search and operations to new areas that the dealers will never imagine” he said.
“We needed to expose this new tactics so that the public can be sensitive to this unique illicit drug packaging or else, the innocent members of the public may think they are buying mirror,” he said.

He called parents to be alive to their responsibilities and watch out for their children as a way of curbing drug abuse and trafficking in the country.

He also condemned the lifestyles of some parents who sacrifice good parenting etiquette to the pursuit of wealth,” hus putting the lives of their children in great jeopardy.

“The lack of responsible parenting had paved way for many youths, through peer pressures, to get into the buying of hard drugs and other devastating crimes,” he said.

He warned drug dealers to be wary of the number of lives that could be wasted from their illicit business of illegal drug deals.

The commander added that the command at the end of the third quarter arrested no less than 228 drug offenders comprising 204 males and 24 females.