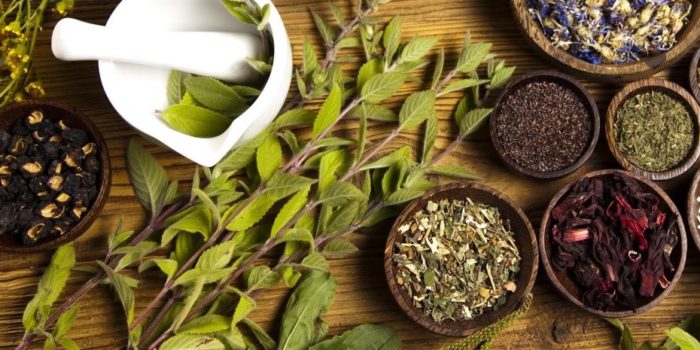 The National Association of Nigerian Traditional Medicine Practitioners (NANTMP), Imo State chapter, has promised to flush out fake herbal medicine practitioners in the state with a view to enhancing standard and saving lives.

State Chairman of NANTMP, Chief John Amarachukwu, made the promise during the swearing-in of the new executive members of the association in Owerri, on Monday.
Amarachukwu frowned at some traditional medicine practitioners who sell fake medicine to the people, warning that from 2021, herbal medicine practitioners would have real identity to authenticate their license of practice.

He called on government to control the practice of herbal medicine to sanitize the trade and improve standard, as well as generate revenue to government.

While commending Governor Hope Uzodimma’s administration for its support for NANTMP, he promised that the association would always support the policies of government to move the state forward.
Director, Destiny Natural Care and State Chairman, Commonwealth Natural/Herbal Medicine Practitioners Association of Nigeria, Dr. Nnaoma Oha, said there was need to have a board which will authorise the full practice of traditional medicine in the region.