NAFDAC warns against use of ‘sniper’ as foodstuff preservatives 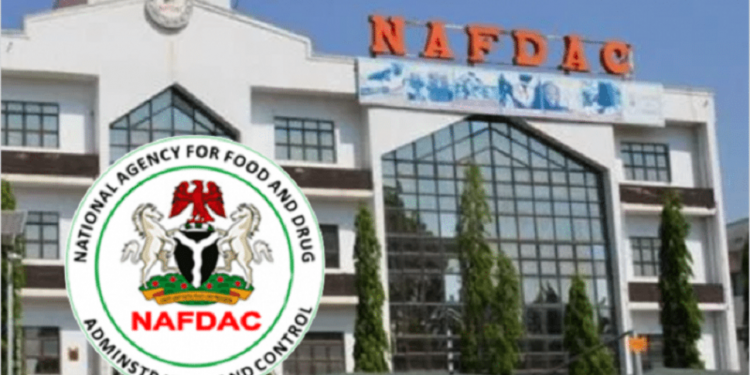 The National Agency for Food and Drug Administration and Control, NAFDAC, on Sunday warned Nigerians against the use of Sniper and other brands of ”Dichlorvos” (DDVP) as preservatives for foodstuffs.

The Director-General of NAFDAC, Prof. Mojisola Adeyeye who gave the warning said the continuous misuse and misapplication of Sniper and other brands of Dichlorvos by the general public, especially grain merchants, beans aggregators and dried fish sellers could lead to serious health implications and even death.

She said this necessitated the Agency to put in place some regulatory measures which include the immediate ban on the importation and manufacture of Sniper and all other Dichlorvos in 100ml pack size only which was found to be the product readily available in unauthorized places.

She disclosed that the Agency has put in place measures against misuse and misapplication of this hazardous agrochemical which includes a ban on hawking and prohibited sale of crop protection products in the open market and supermarkets nationwide.

Adeyeye said the Agency had also embarked on massive sensitization workshops in collaboration with relevant stakeholders on safe and responsible use of Crop Protection Products on agricultural commodity storage, conducted for Farmers, Grain merchants and Aggregators in seven locations across the country.

‘’NAFDAC in collaboration with relevant stakeholders organized two sensitization workshops for Agro-input Dealers on Safe and Responsible use of Crop Protection Products in Kano and Oyo States prior to the outbreak of Covid-19.

However, this will be extended to the other parts of the country when the condition is more favourable,” she said.

Adeyeye emphasized that the main uses of Dichlorvos are for insect control in food storage areas, greenhouses, and barns, and for parasite control in livestock, insisting that Dichlorvos is generally not used on outdoor crops.

She noted with dismay that despite several warnings by the Agency, some traders have continued to misuse and misapplies the banned agrochemical to preserve foodstuffs, thereby endangering the lives of unsuspecting consumers.

”The Agency wishes to inform the general public that our offices nationwide as part of their Post Marketing Surveillance activities are to ensure enforcement of these regulatory measures and take appropriate sanction against defaulters.”

Again, Buhari sidelines Igbo in the appointment of Service Chiefs