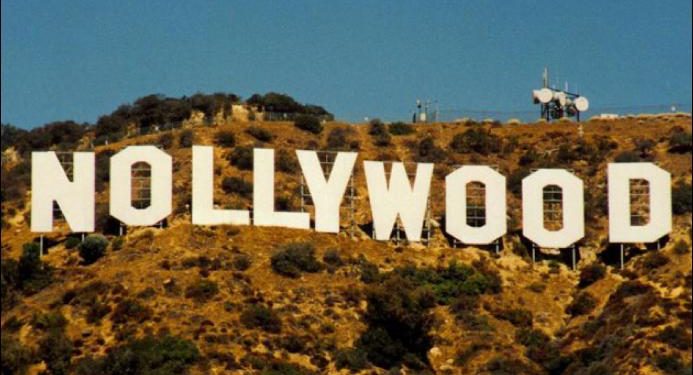 An Imo State born veteran Nollywood actor, Rich Oganihu has narrated his ugly experience with his in-laws from Obudu in Cross Rivers State which has practically ruined his life, calling on the Imo and Cross River State governments to intervene.
Narrating his ordeal to our correspondent, Oganihu said his travail started around nine years ago when his wife died as a result of a protracted illness and multiple surgeries.

He said his sister in-law who was helping him in taking care of his wife cooked up an allegation that he killed his wife which attracted inhuman treatment against him by his in-laws who dealt with him severely, using their connections in the highest security architecture of the country to dehumanize him without any fair hearing.

The Nollywood actor said the in-laws used their connections in the highest echelon of the Police Force and other security agencies to arrest him multiple times, beat him up mercilessly and put him in the same police cell with captured Boko Haram terrorists.
He said they (his in-laws) vandalized and looted his house and other property, chased him away from Abuja, as a result of which he has been in the village without any means of livelihood, even as the inhuman treatment meted against him has caused him kidney problems and partial deafness, as he can no longer hear when people speak, unless they shouted.

Oganihu, who is also an Evangelist lamented that friends, fans, followers and even his converts abandoned him, while members of the Nollywood family who dared to look into his matter were harassed and intimidated.
He however, appreciated his Pastors, Prof. Felix Obade and Hon. Chukwuma who stood by him and ensured that proper investigation was done to unravel the truth of the whole matter which made him to regain his freedom after being exonerated of all the allegations.
He lamented that though all investigations conducted have proved him innocent, some people who are bent on completely ruining his life have continued to sponsor and promote the malicious story that he killed his wife. He said over six hundred and fifty (650) bloggers and online publishers have carried the story which has been translated in seven languages.

Consequently, he gave a two-week ultimatum to bloggers having the malicious story in their platforms and other online news outlets to remove them or be ready to face legal action from him.
“Cross Rivers State Governor should help me stop her citizens from threatening my life media-wise, etc. The government should aid me to honour my late wife by burying her legally and traditionally as a married woman. Let Obudu people provide her body that was forcefully stolen.