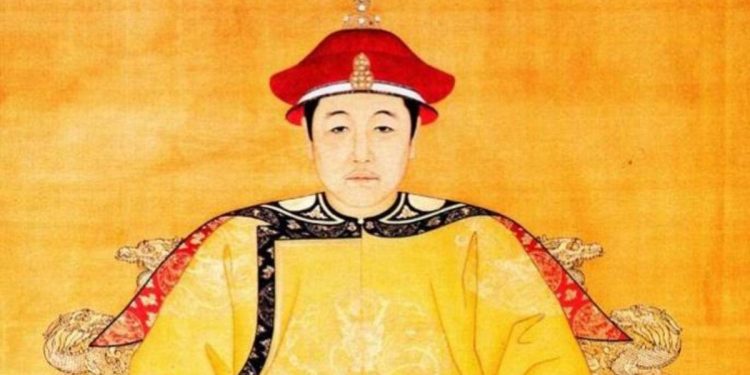 The traditional ruler of Ihiagwa autonomous community, Owerri West Local Government Area of Imo State, His Royal Highness, Eze Odu Agwu-ukwu, Dindi I of Dindi Ihiagwa, has accused politicians of the area of hijacking the community policing, sidelining him as against federal government’s instructions.

In an interaction with journalists in Owerri, after the passing out parade of 400 Community Policing Special Constables from the Police training school, Nekede, Imo State on Saturday, the traditional ruler said that politicians allegedly hijacked the list of persons to be involved in the local security outfit,

expressing dismay that not even a single person was nominated by him, regretting that such action was against federal government’s directives which directed that monarchs should take absolute charge of the community policing at their various communities.

Eze Odu added that traditional rulers are chief security officers and custodians of culture, who ensure that lives and property of their subjects are safe, stressing on the need for monarchs to be incorporated in the selection process of members of the community policing so that insecurity, crime will reduce.

According to him, “the federal government directed that monarchs should be in charge of the community policing at their various communities, but in Imo State, politicians hijacked the list of persons to be involved in the local security outfit. The former vigilantes were not even carried along.

The politicians said it is the governor’s instruction that only politicians should bring names. I want the traditional rulers to be incorporated in the process of selecting members for the community security outfit”.

The monarch lauded Governor Hope Uzodimma on the just concluded summit organized for traditional rulers in the state, saying the summit on effective security was relevant as it would enhance peace and security of lives and property.

Meanwhile the Inspector General of Police, (IGP), Muhammed Adamu has reminded the newly recruited community policing officers that they are to engage positively with their various communities and ensure they work under the supervision of the Divisional Police Officers in their locality.

The Inspector General made this reminder while addressing the four hundred (400) Community Policing special constables who passed-out of the police training school, Nekede, on Friday, November 13.
Speaking during the passing out parade, the representative of the Inspector General and the Commissiner of Police, Imo State, CP Isaac O.Akinmoyede, congratulated them for the successful completion of their training.

According to a press release by the Police Public Relations Officer, Imo State, SP Ikeokwu Orlando, the CP further reminded them their duties which he said includes; Detection and prevention of crime, intelligence gathering and dissemination of same to the Police commanders in their locality, complementing the conventional Policemen in the performance of their duties, assisting in traffic management and school safety duties among others.

The representative of the Governor of Imo state, Chief Cosmas Iwu (Secretary to the State Government) also congratulated them for being part of history as the first set of special constables to be recruited in Nigeria.

The SSG while telling them to count themselves lucky to be part of the programme, also told them to ensure that they implement all they learnt from the training in their day to day affairs.

By Uzoma Ogoke and
Ikenna Orioha

First-class will be basic entry requirement for teachers – FG