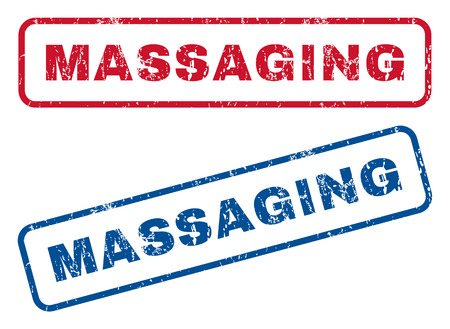 As the campaign against female genital circumcision in some parts of South East intensifies, the United Nations Education Fund, UNICEF, has pointed out that massaging is the worst practice of female genital mutilation (FGM).

UNICEF maintained that constant massaging of the girl’s clitoral with ointment makes the vagina becomes smaller so that feelings wanes, and sexual intercourse of the female is gone, saying such has caused problems in many marriages and disfigured many females.

This was stated during a one-day local government, Community Dialogue Forum with community leaders for the elimination of FGM in 31 communities in Ideato North, Imo State, held at Urualla, the headquarters of the council, organized by the National Orientation Agency with support from UNICEF, Monday.

In his advocacy to the women leaders and secretaries of town union from the 31 autonomous communities in Ideato North State Director, National Orientation Agency, Mr Vitus Ekeocha, urged them to educate the rural people of the dangers of female genital circumcision and the need to abandon it.

The NOA State Director who stated that there is no good benefit derived from FGM, informed that any part of the vagina removed in the process of circumcision causes dysfunction to the vagina as the female may have menstrual, urinary and sexual intercourse pains, killing sexual feelings, making them easily get infection because the vagina is no longer active.

Ekeocha indulged the community leaders to disregard the claim by some culture and tradition that any female who is not circumcised will be promiscuous nor lack the sense of womanhood.

Reminding people of the government legislation on penalties against those who practice or support FGM, Chigozie Ojiaku,UNICEF Desk Officer, NOA, advised the community leaders to enlighten the people who are ignorant on dangers of female genital cutting to preserve the rights of females, noting that vagina is the most sensitive organ of the woman body which needs not to be mutilated or massaged.

A Review of Governance In Uganda: How Do We Move From Here?

We shall enhance automobile services — FG