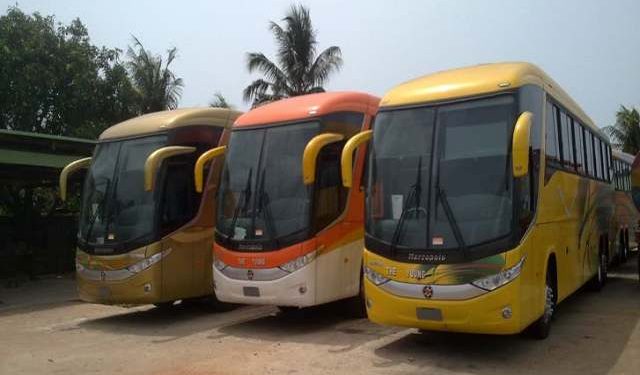 The Association of Luxury Bus Owners of Nigeria (ALBON) has petitioned the Inspector General of Police, IGP, Muhammed Idris, over their eviction from the Sabon Gari Luxury Bus Park, Kano by the Kano State Government.

The group lamented that members of their association were thrown out of Sabon Gari luxury bus park, Kano where they have operated for 40 years, noting that their eviction was done without any warning, notification, negotiation, consultation or consent of the association.

They said such action has almost collapsed their businesses and thrown thousands of their staff and ancillary workers into unemployment more so at this COVID-19 pandemic and the attendant world economic recession.

According to the group, luxury buses in Kano are forced to operate from an isolated and undeveloped space of land at Kano-Maiduguri-by-pass which is about 60 kilometers from Kano city with grave security threats to staff, passengers, goods and vehicles alike.

The ALBON members said the state government had imposed stringent conditions on them in their present make-shift park including illegal arrests and unlawful detention of managers and members of staff of luxury bus companies.

In the alternative, the group requested for adequate compensation for their investments on their luxury bus park in Kano and loss of business as provided for in the constitution of the Federal Republic of Nigeria while adequate security and facilities should be made for them in the new park for exclusive use of their members.
They rejected lumping together of luxury buses with trucks, trailers, tippers and other articulated vehicles as presently obtained in the said Kano-Maiduguri road by-pass.