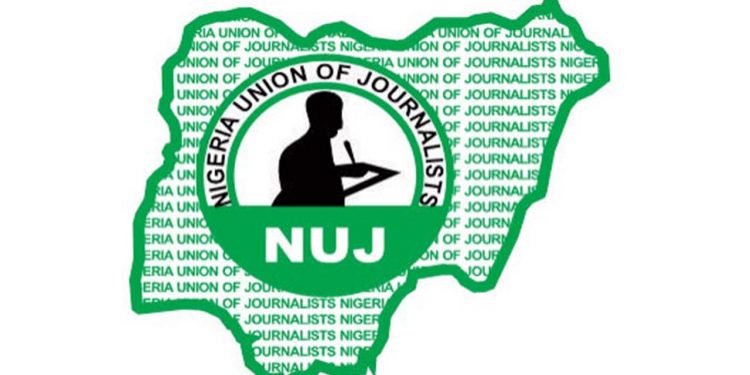 Nigeria Union of Journalists (NUJ), Abia State Council, has cautioned the youths in the state against being ready-tools of violence for politicians during the local government elections, on Friday December 18.

This is even as the council has urged Abians to go out en masse to vote for the candidates of their choice, noting that election of credible candidates would deepen development in rural communities.

A communique issued Monday, after its monthly congress at Press Centre, Umuahia, urged the state Ministry of Homeland Security to redouble efforts in making the state crime-free.

The council mourned the passing away of publisher of Leadership Newspapers, Mr. Sam Nda-Isaiah, describing his death as a great loss to media industry while consoling his immediate family.

In his message, the Chairmen of NUJ, Abia State, Comrade John Emejor, charged members to maintain love for one another in the discharge of their professional functions, even as he commended the members for large turnout.