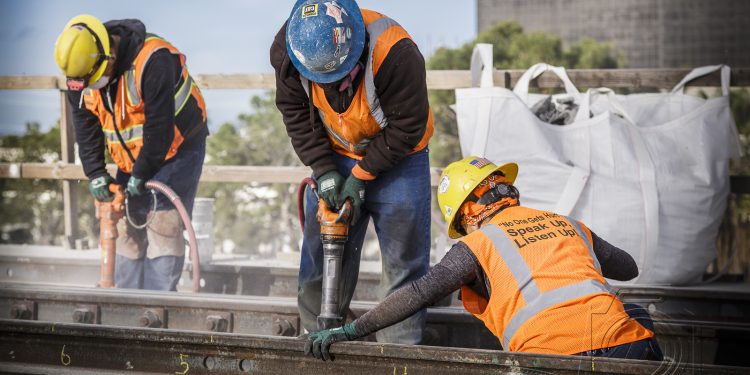 0
SHARES
180
VIEWS
Share on FacebookShare on TwitterShare on Linkedin

Members of the Enugu State House of Assembly have decried the slow pace of work at the Institute of Management and Technology (IMT), Enugu.

The lawmakers said the legislature will investigate the contractor handling the projects particularly at the School of Engineering of the Institution.

They made this known in Enugu when the House Committee on Education went on an oversight function at the institution, recently.

The legislators expressed displeasure that the contractor has not completed the School of Engineering project since 2010.
The committee chairman, James Akadu, wondered why a contractor who was awarded such a critical project, would abandon it for 10 years, and threatened to expose and blacklist the contractor from executing projects for Enugu State government.

Akadu then asked IMT’s management to forward the details of the contractor to the Assembly to enable it start investigation into the abandoned project, which he said was negatively affecting engineering students.
Two members of the committee, Chima Obieze and Sam Ngene, regretted that the efforts of the state government were being sabotaged by those he described as dubious contractors, whom they accused of being in the habit of abandoning projects after receiving payment.