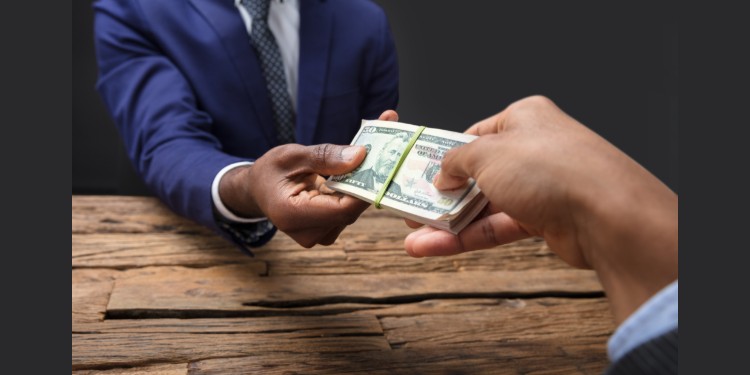 A Deputy Superintendent of Police, Kayode Popoola and his team members have been arrested for collecting N100,000 bribe.

Popoola is the leader of the Task Force team operating on Lekki-Ajah axis of Lagos.
Taofiq said the bribe was paid by one Didi Ekanem.

She owns a Toyota Venza with number APP 775 GJ and was caught driving against traffic around Lekki Ajah Expressway.

“After the transfer, the vehicle was then released to Ekanem. They will be sent back to the Lagos State Police Command for further disciplinary actions,” Taofiq said.

The spokesman confirmed that the Task Force Chairman, CSP Olayinka Egbeyemi ordered the arrest of Kayode and others.

Egbeyemi warned motorists to desist from driving against traffic, adding that culprits will be charged to the Lagos State Mobile Court.

He told citizens to stop inducing officers with money and reminded them that both the giver and receiver are liable in law.

End SARS: My 17-year-old niece was hit by police bullet in our canteen – Woman tells panel