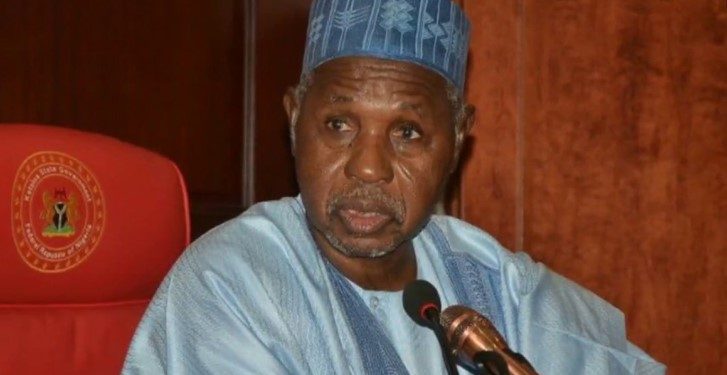 Katsina State Governor, Aminu Masari, has said that out of the 839 students of the Government Science Secondary School, Kankara, 333 of them are still missing.

Gunmen had attacked the school, resulting in the students scampered to safety by scaling the school wall.

Masari spoke when the Minister of Defence, Gen. Salihi Magashi (rtd.), led the nation’s service chiefs on a sympathy visit to the state,l.

He said the school was still counting because more were still coming out from the forest and called on parents to reach out to their children.

Those on the entourage included the Chief of Defence Staff, Chief of Air Staff, and the Director-General, National Intelligence Agency.

The governor said, “The children so far kidnapped cut across the state because the boarding school houses all children from all parts of the state and some even from outside the state.

“It has a population of 839 and so far we are yet to account for 333 students. We are still counting because more are coming out from the forest and we are calling those parents that have phone numbers to find out whether or not their children have gone back home.

“Based on the available record we have, we are still searching for 333 students through either the forest or their parents to ascertain the actual number that has been kidnapped.”

The governor, who said that the bandits were yet to contact either the government or anybody on the abduction, assured that efforts were being made to ensure the students’ release.