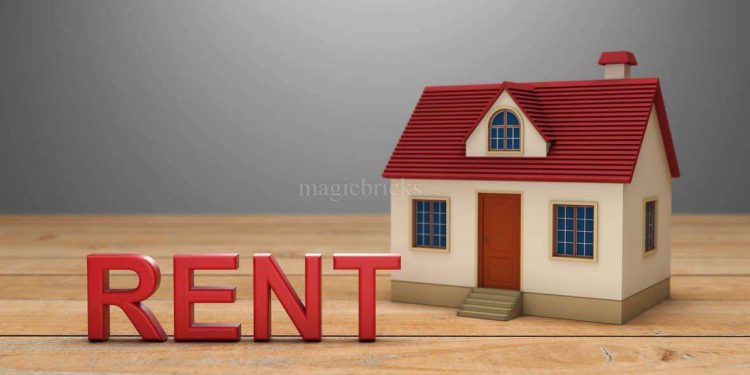 The ousted Executive Secretary of Imo State Primary Health Care Development (ISPHDA), Dr Perry Njoku, has revealed that the agency operates from a rented apartment, allegedly owned by an individual.

Njoku made the revelation while handing over notes to the new management board of the agency led by Dr Joseph Obinwanne Chinemerem and Reverend Sister Mary- Joannes Uzoma, recently, at the office, in Owerri.

The former Executive Secretary of ISPHDA while urging government to do the needful by building a befitting structure for the agency, in order to encourage get efficient and effective, frowned at how former administrations in the state were unable to erect a proper office for the agency.

Njoku also revealed that since January 2020, before he was removed by Governor Hope Uzodimma, no imprest was received by the agency.

According to Njoku, “no imprest was received in the agency since January 2020 before I left”.
He prayed for the new management of the agency to succeed in meeting the health concerns of the people, especially those at the rural areas, considering executive neglect of the agency.

The building is located on a tiny space, not befitting to the tasks it is saddled with.
There have been advocacies by stakeholders that government should erect a befitting structure and relocate the agency, while revamping and equipping healthcare centres at the rural areas across the state, to enhance healthy living among citizens.