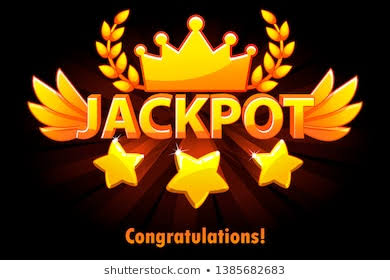 0
SHARES
76
VIEWS
Share on FacebookShare on TwitterShare on Linkedin

Oguzie, who is a popular dealer in insecticide and anti-snake medicines is popularly known in Umuahia as Mr Agwo (Snake) for the the manner he displayed a dead snake head on basket of his goods which he used to attract attention of buyers .

He also carved a unique style of marketing his medicine which includes the loud shout of ‘Ogwu Agwo, gbuo-gbuo-gbuo” even as he attaches a funny walking style to entertain the crowd wherever he went.

But on Saturday, Oguzie’s life changed as he won the R&S lotto jackpot of N5m with just s stake of N100 in virtual gaming spot at Aba Motor Park by Railways line, Umuahia.

A major drama , however happened at Ugwunchara, the headquarters of R&S lotto when the winner, Oguzie threw away the basket containing his medicines as soon as the ticket for the cashing of his money was signed by Mr Khaloul, the Lebanese accountant at the Lotto office .

He instantly threw away the basket, in joy and knelt down in praise, with tears cascading his cheeks, shouting, “God has answered my prayers and cleared my shame, God has made me a millionaire.

“With this money, I will establish a bigger and better business and will not misuse this money because if I misuse it, this luck may never come my way again,” he said.

Another drama occurred when the Lotto winner could not provide a bank account number for onward transfer, as he said he he abandoned his account over three years ago due to dormancy.

However, the management of R&S company arranged for a car as well as some security officials who to a bank where an account was opened for him.