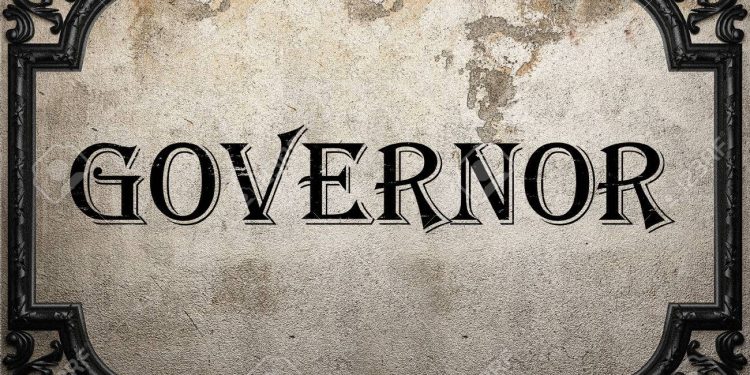 Prophet Chisom Ekwonna of the Living Seed Ministry, Lagos has predicted that the protracted Imo governorship tussle awaiting determination at the Supreme Court will end in testimony for Owerri Zone which he described as the rightful owner.

He disclosed that God is angry with Govs. Rochas Okorocha and Hope Uzodimma. He warned that “if the two powerful power brokers refuse to give peace a chance in Imo their place will be taken by another.
Hear him, ‘God has rejected Uzodimma as governor of Imo and he can’t do anything about it. He has finished his works as a forerunner. Douglas will no longer accommodate him

“Okorocha fighting to bring his son-in-law Uche Nwosu to take over Douglas House is not acceptable to God. His is a fight against God’s work. No man ever wrestled with God without an injury. Jacob tried it and was injured.

”Any further attempt to make his son-in-law the governor under the 2019 election will cause him a big harm. What he should do is to reverse his decision and support return of power to Owerri zone to make a name for himself. Even if he fails God will still do his work.

On an advisory note he stated that Uche Nwosu cannot be governor now, else his political career will be destroyed adding that Okorocha does not love Uche Nwosu more than God who has a better plan for him.

Continuing he stated that the People’s Democratic Party is waiting for APC to make a mistake in choosing Uzodimma’s replacement so that they can take advantage of it to displace them.
He reminded that Uzodimma would not have served till now but for Covid-19 and advised him not feel disappointed.

Unconfirmed sources indicate that the matter between Ihedioha of the PDP and Uzodimma of the APC will come up today at the Supreme Court for hearing.